The Present and the Passed 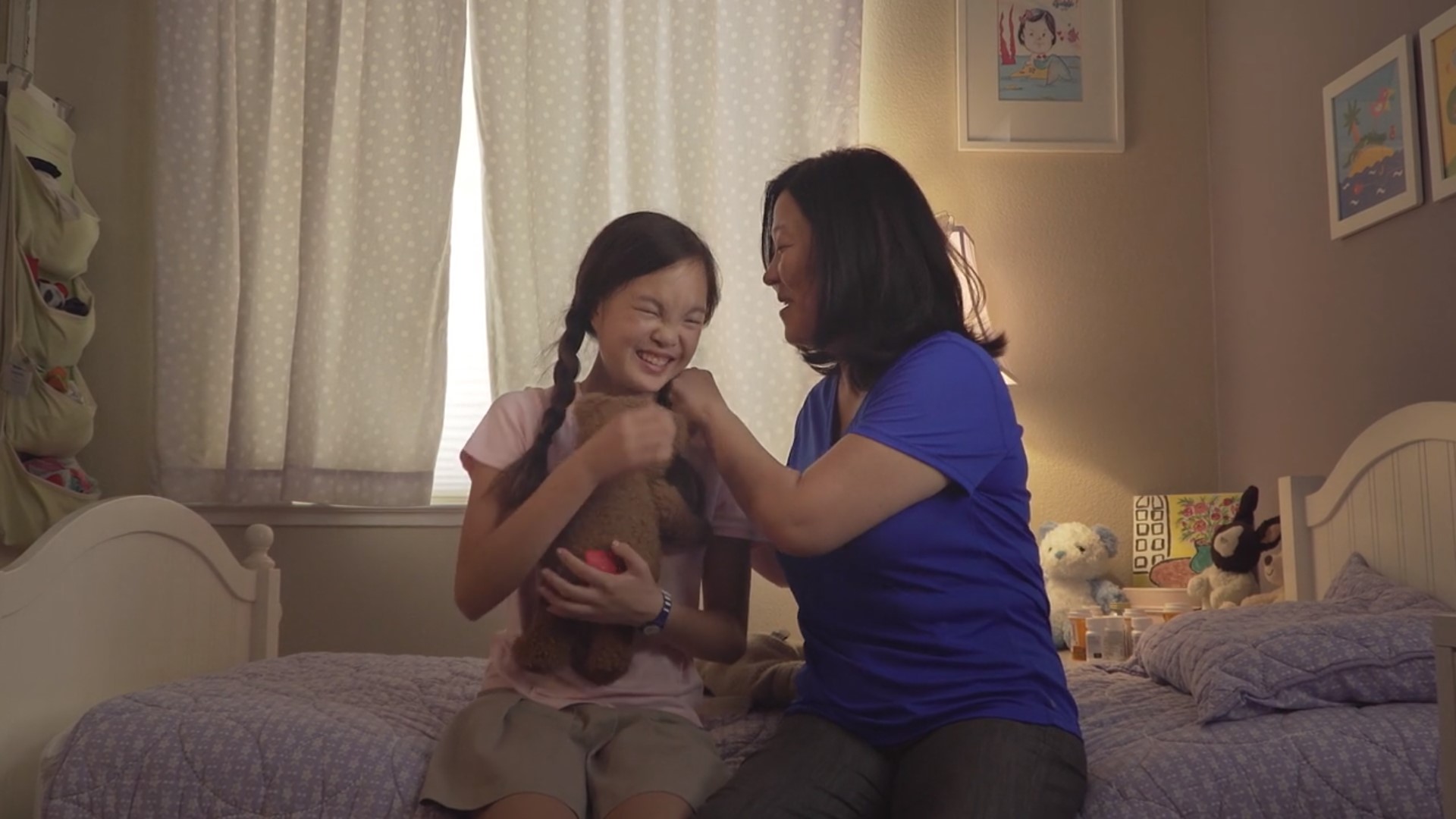 “Being human is given. But keeping our humanity is a choice.”
A thought-provoking story inspired by a personal event, this film illustrates an intersection of two lives at a crucial moment where everything is not what it seems. Live and death is juxtaposed against a backdrop of daily monotony and a missed chance at empathy.

On a beautiful sunny morning in a suburb of Silicon Valley, Karen is taking her ailing daughter, Katie, to a doctor’s appointment. Katie suffers a relapse on the way and Karen rushes her to the hospital. While only blocks away, she encounters a police funeral detail blocking the road and Karen pleas in vain to the officer to let her through, while she calms her daughter. After considerable delay, Katie falls into a seizure as Karen speeds by the officers, who remain oblivious to the emergency.

A week passes as the same officer is called to oversee another funeral and he recognizes Karen. A feeling of shock and realization washes over him as he watches the ceremony from afar. Later, he reflects on whether he has lost his compassion for the public he serves daily.”