The Sky Over Berlin of My Childhood 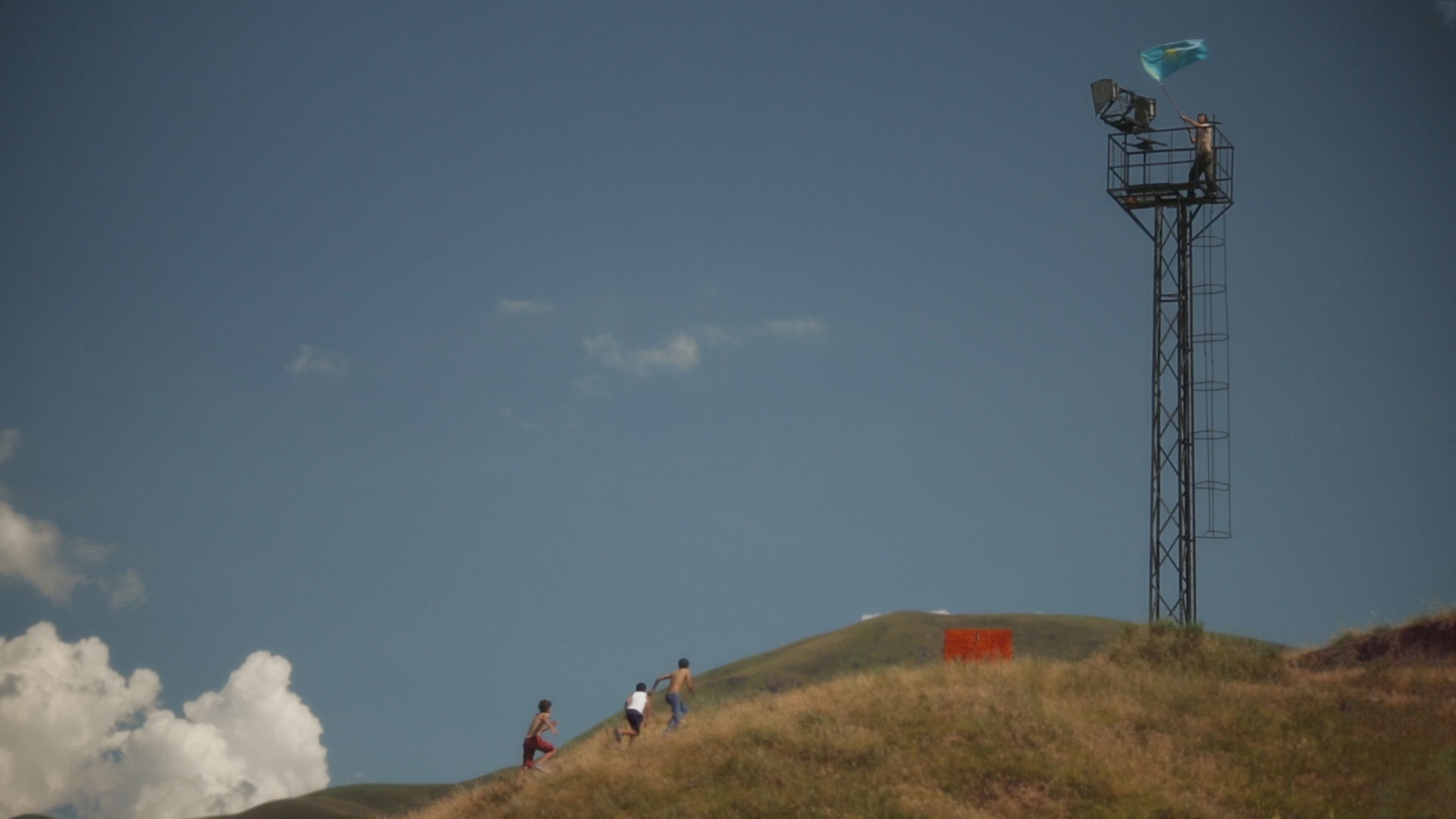 This is a film about lost children in a strange place. Three boys jump from zone to zone using a teleportation box. They don’t look for happiness, love, or meaning, they simply run impulsively through spaces.

“THE SKY OVER BERLIN OF MY CHILDHOOD” is a metaphor of the lost generation born in the post Soviet area between 1980-1990. The images of the film are memories of the young people who passed through the collapse of the empire.