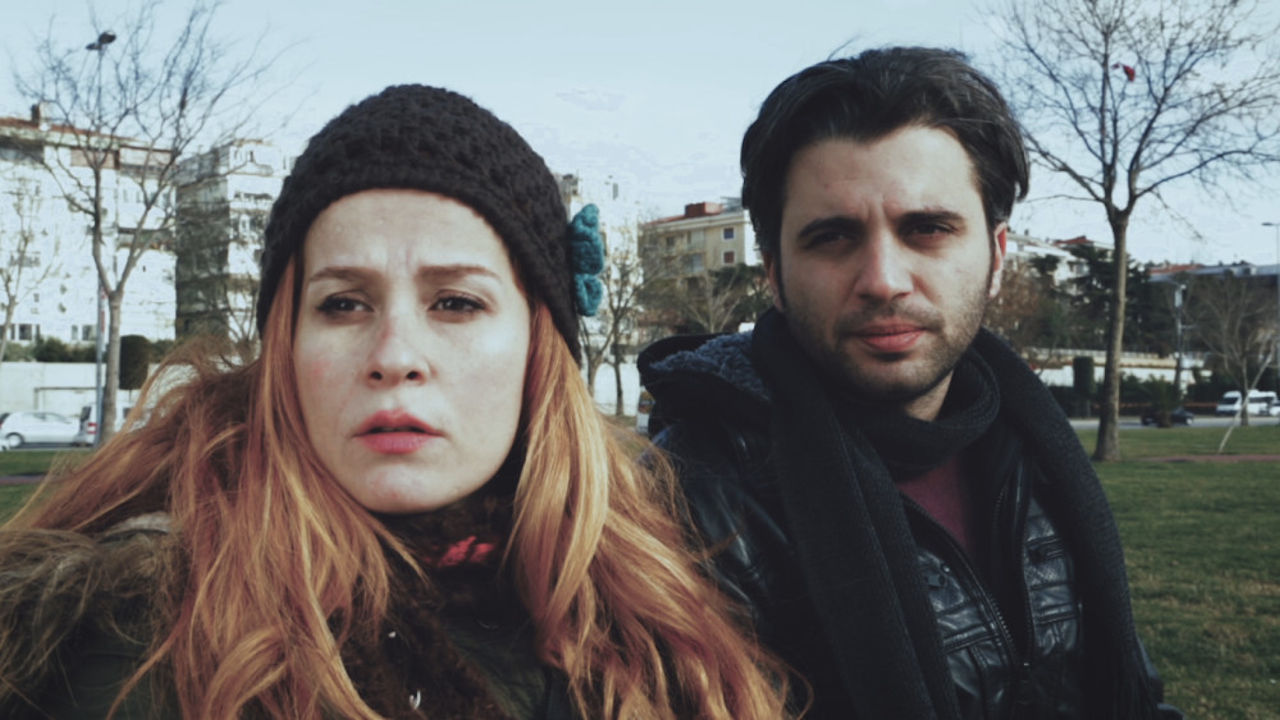 The film tells us a story about the couple, Eylül and Mehmet, and their hopeless love that they lived in a few months of 1993. In the film, which started in the spring and ended in the autumn, Eylül and Mehmet’s roads cross in a seaside park while they are reading their books which are the same edition from 1965 and which are written by Sabahattin Ali the old Turkish writer. The couple, who start to see each other often after this first crossing, realize that they look like each other. Cause they ask more about life, the world, the other people who are working hard and not look like them, the universe, the unnecessity of living and many same issues like these. And they know they don’t want to be like other people. Eylül and Mehmet, who meet during the spring and summer months and become more and more familiar with each other, finally decide to tell about their love to start a family together in autumn. But fear of marriage brings the fear of being like other people too. They can’t say their love to each other. At the last meeting of them, Eylül realizes what they all lived with Mehmet are same with the story of Sabahattin Ali’s “The Swallows” and told Mehmet to read this story. And the next day, when Mehmet read the story, he also realizes how similar they were with swallows and why Eylül didn’t come to meet him in the same day. He realizes that she has gone like a female swallow in autumn. He runs quickly to her house, but it’s too late. There is nothing to do for him. P.S: Eylül is the 9th month of the year, September, and also a female name in Turkish.

The Life of Marie