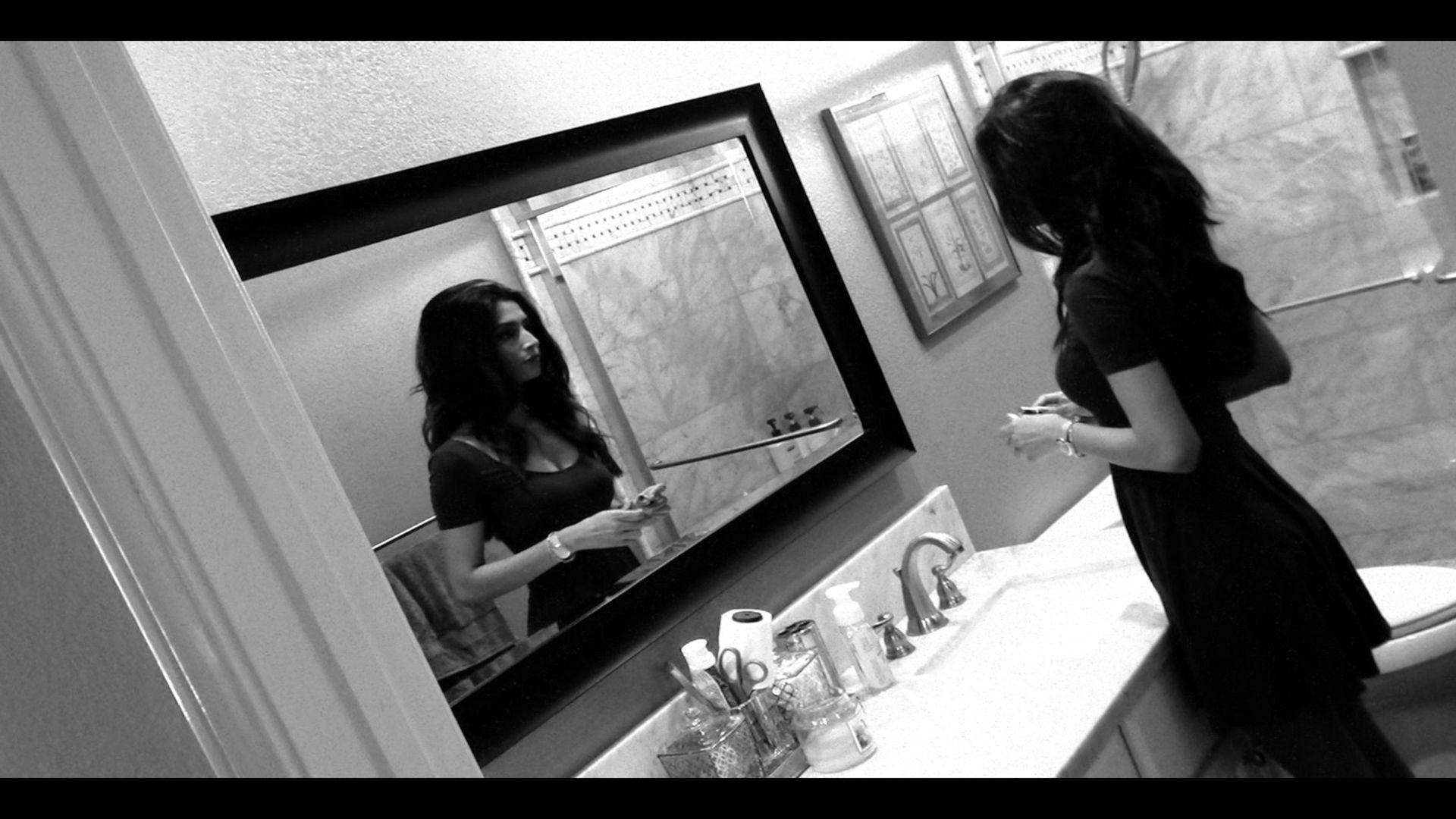 “The Twisted Doll” follows Pooja Chopra, a disturbed young woman whose best friend Sarah sets her up on a date with Jack Gerrard, assistant to crooked real estate tycoon Jeffrey Delap. After the two seemingly hit it off, they start dating. Three months later, chaos enters their relationship when Jack realizes that Pooja may not be who she purports to be.

Masquerading: To Hell and Back