The Victory of Charity 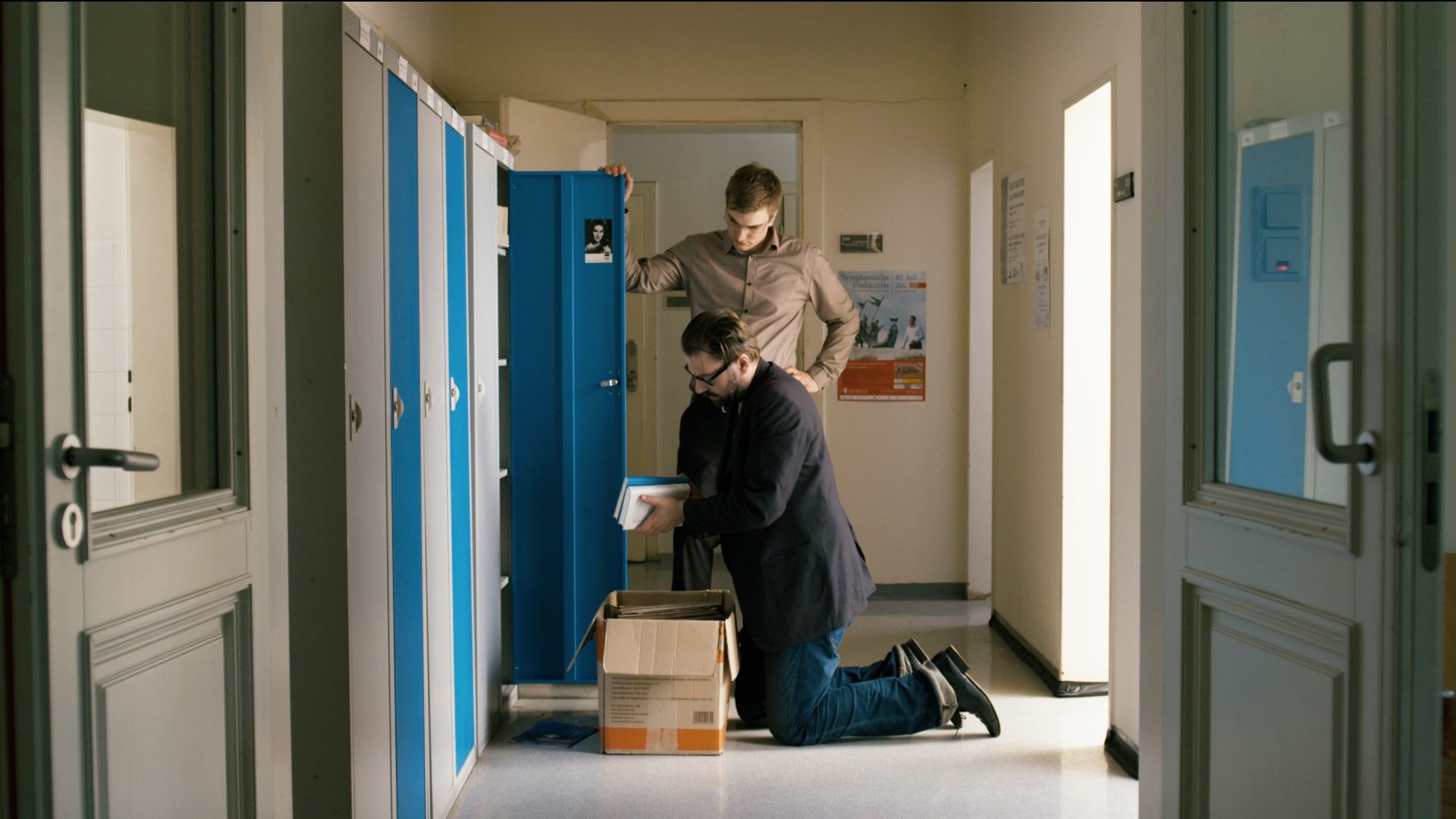 Musicologist Mr. Szabo has dedicated himself to explore the history of Austrian pop music. Due to an unfortunate coincidence, one of his most beloved collectibles, an original stage costume of a Viennese Beat band from the 60s, was given to a charity clothing collection. To retrieve the rare piece, Szabo doesn’t shy away from a veritable break-in. His young, aspiring colleague Mr. Fitzthum helps him – not entirely voluntarily. Unlike Szabo he has a lot to lose: his job, his career and above all, his freedom.