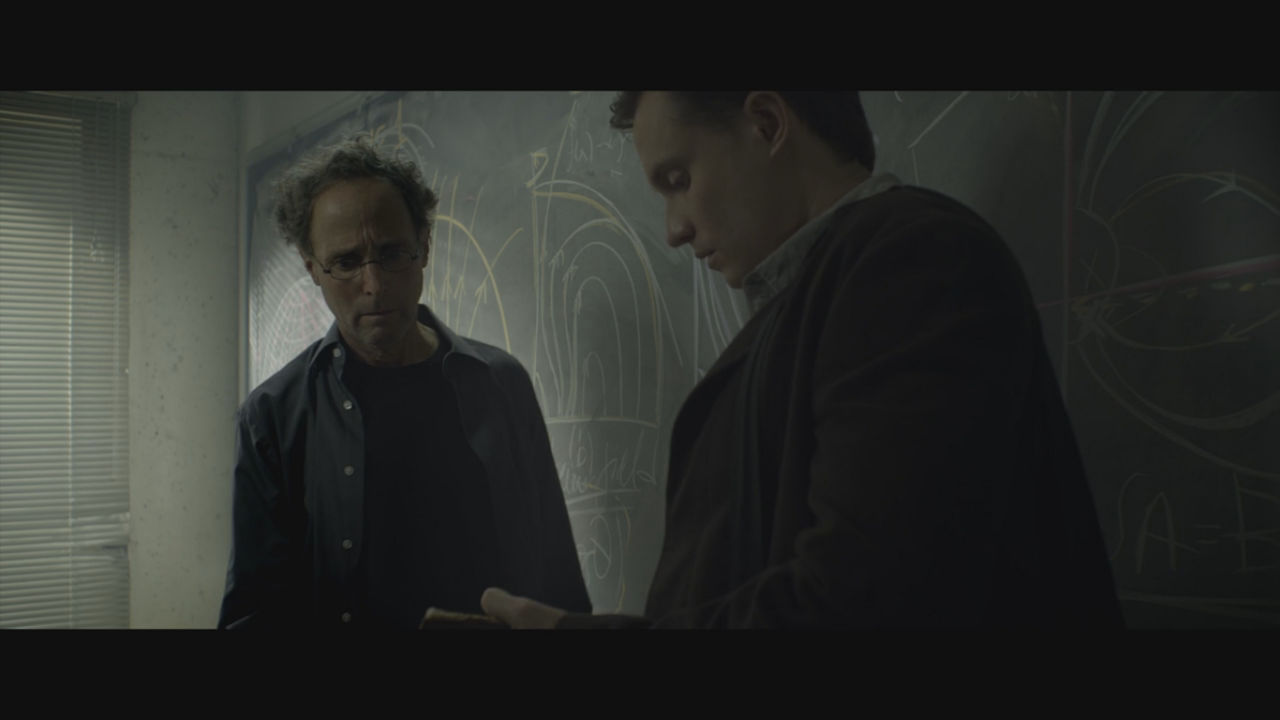 In this tongue-in-cheek magic realist thriller, a young academic tries to unravel the mystery of a British explorer’s disappearance in 19th century India. His search results in encounters with a crazy physicist and an exotic female, which leads him to some other dimension.

This Film is No Longer Available for Viewing Per Filmmaker’s Request. Thank You.