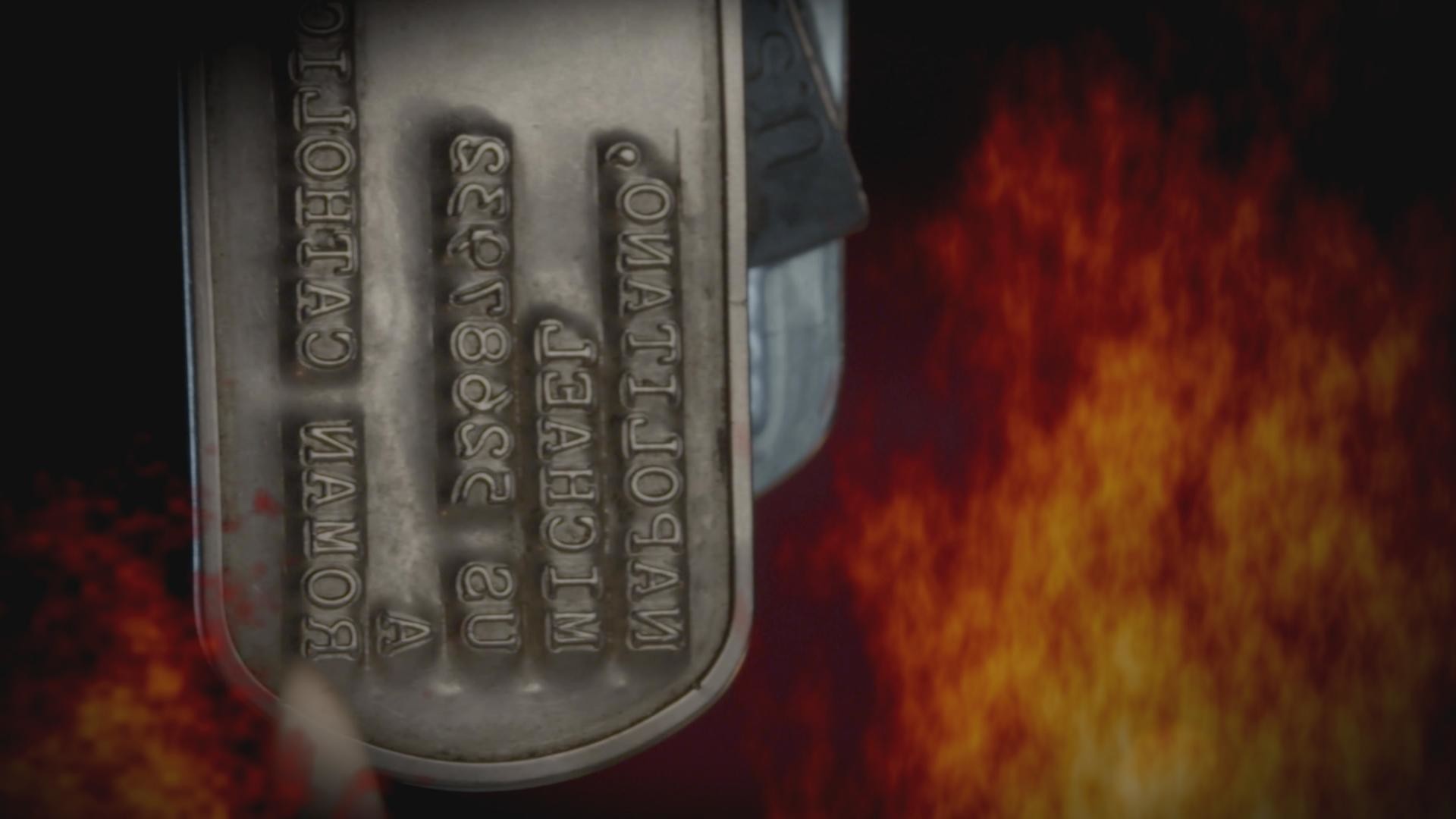 The horrors of war never die. The story emerging is not one on the War itself but on the horrors these men and women now face at home. Their story is of the war after the war, rejection, disenchantment, death, nightmares and resiliency. More than 40 years have passed since the official end of the Vietnam War. For years, many veterans of this war refused to talk about their experience. Now, however, as many begin to die out, four Vets that belong to the New Jersey Vietnam Veteran’s Memorial have decided to share their stories for the first time.