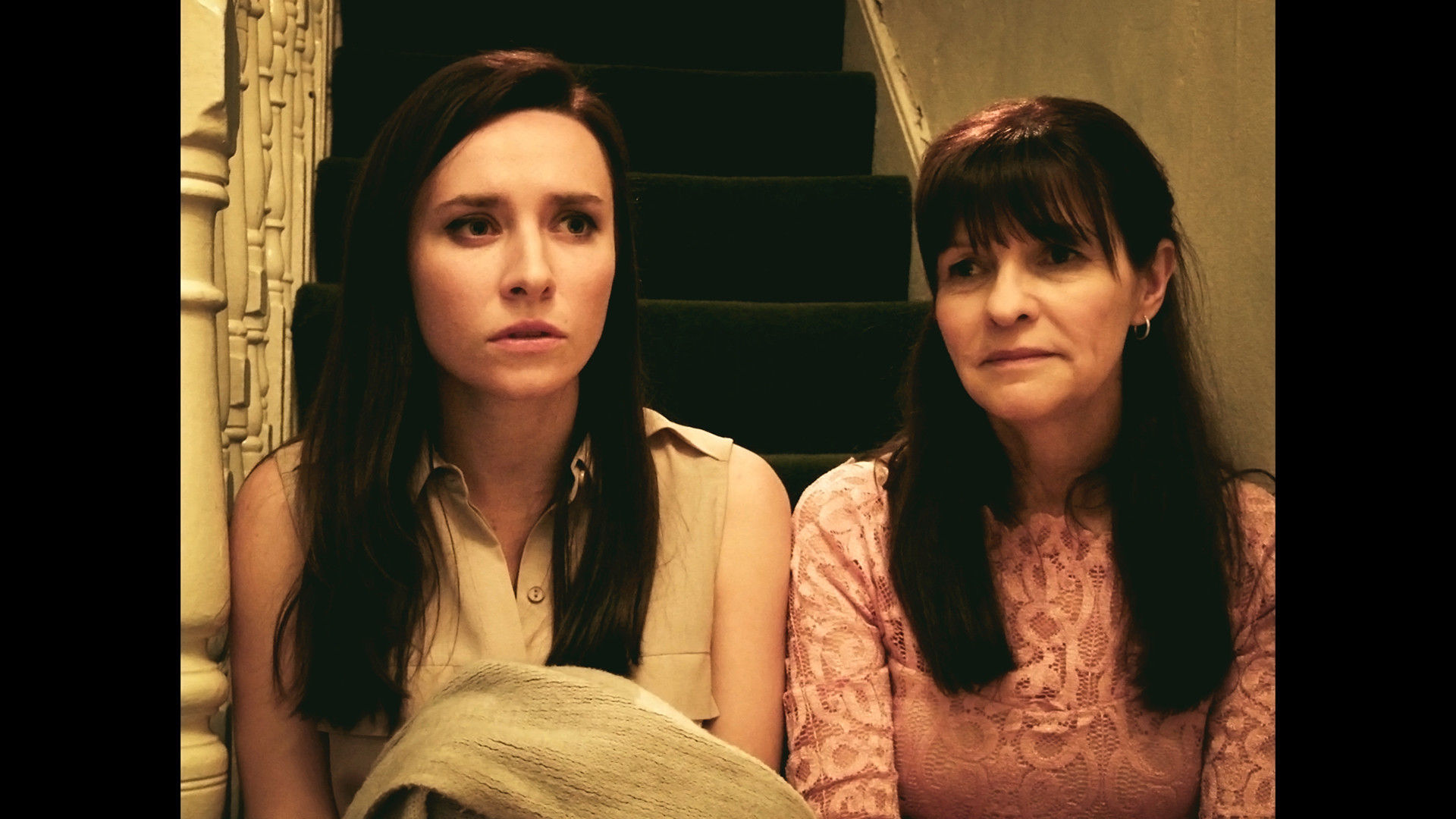 During a lecture tour of England, Scarlett, an American psychologist decides to look up Amy, her half-sister and find out about her father who died 10 years earlier. She is surprised to encounter a family that won’t communicate with her or each other about the past. Just when Amy starts to open about their father, the family creates a wall of secrecy and lies surrounding his death. Scarlett delves further into the truth, but when the truth is finally revealed, it shatters the stability of the family, causing all of the family and Scarlett to reassess their relationship to one another. The film explores the dangers both of keeping secrets and digging them up.

The Hermitage Theatre. A Golden Age