Why Can’t I Be A Sushi 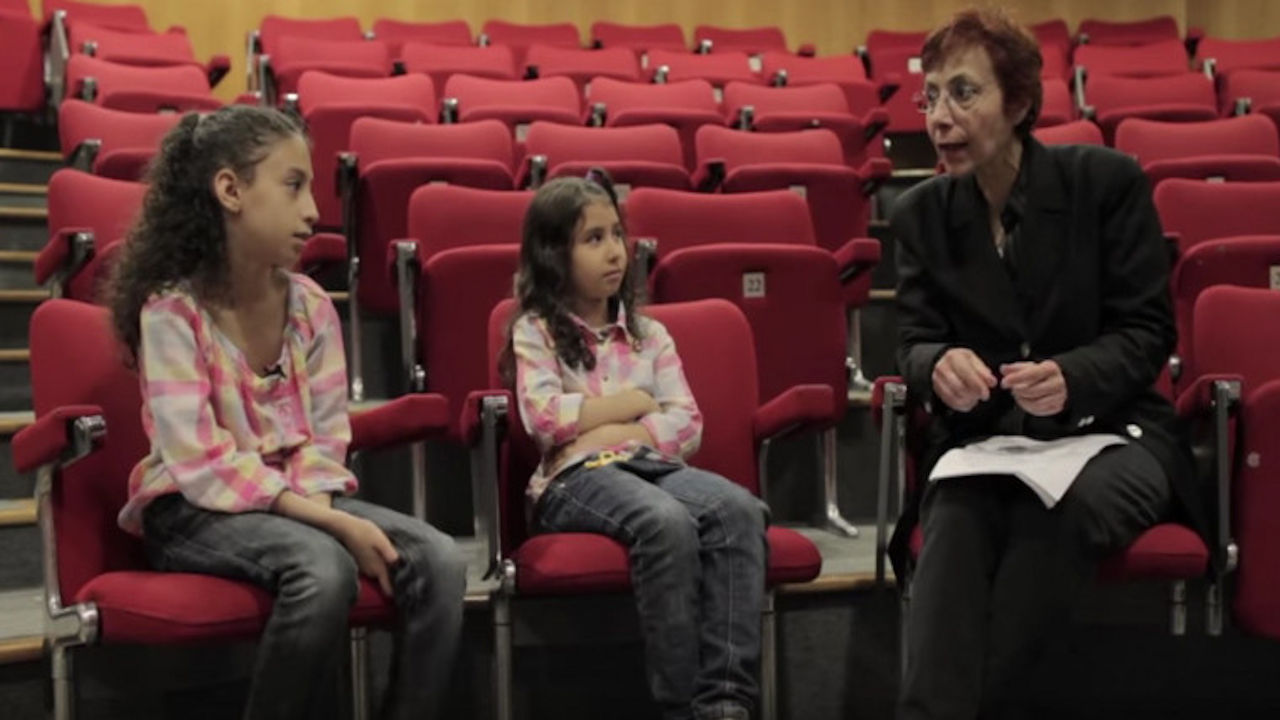 This documentary follows the journey of two young journalists – Niamh (age10) and her sister Sofia (age 8) trying to wrap their heads around something incredibly serious and weighty: the sometimes-bloody Sunni – Shia conflict that has been going on for decades.

The girls talk to religious figures, scholars, well known clerics, believers, political pundits, the public and more all in the hope of understanding this absurd conflict.

As they continue their road of discovery the two journalists soon realise that what unifies us as Muslims is far greater and more powerful than our differences.

Directed in a light-hearted and innocent way, the film tackles a series of hard hitting and pertinent points without causing offence or apportioning blame. It offers its audience a chance to consider how religious choices and practices may appear to the outside world, all through the eyes of these two innocent sisters. It takes us back to our routes and reminds us of the simplicity of practicing the religion Islam.