Worrell… Emerging From The Garden Of Thorns 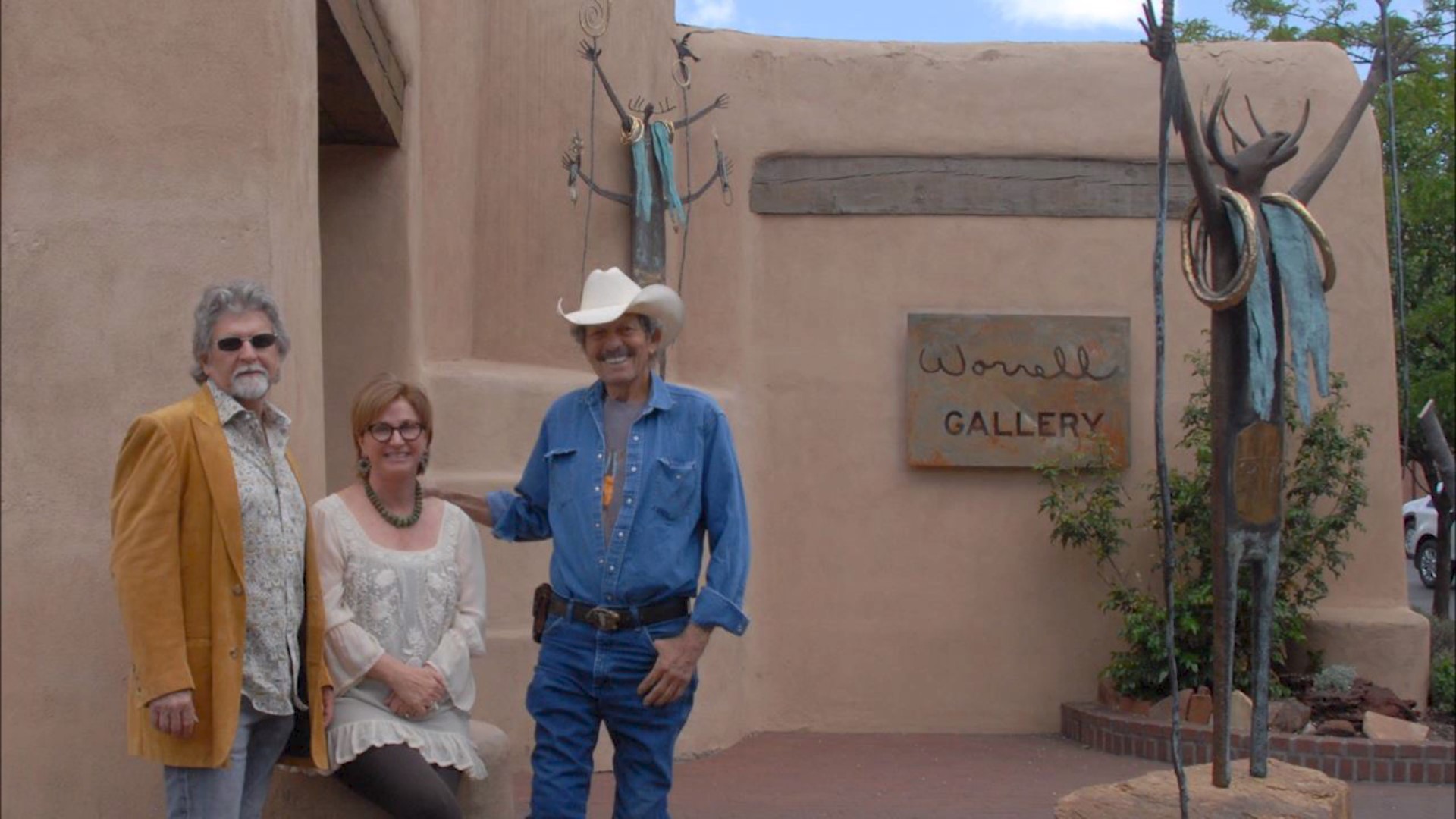 All of us face demons. Bill Worrel names and buries the “thorns in his side” one by one; fear, shame, both political parties and more. All are laid to rest in the Texas dirt, making him a better man… or not. This is the heart and authenticity of his person, his art and his story. Reborn in 1979, after flash floods force him into a dark refuge, he emerges from this cave having made the discovery which will transform his life and inspire a community. Narrating with an amiable southern drawl, his humor turns life’s burdens into wisdom.

We Were Hardly More Than Children