Across The River And Into The Trees 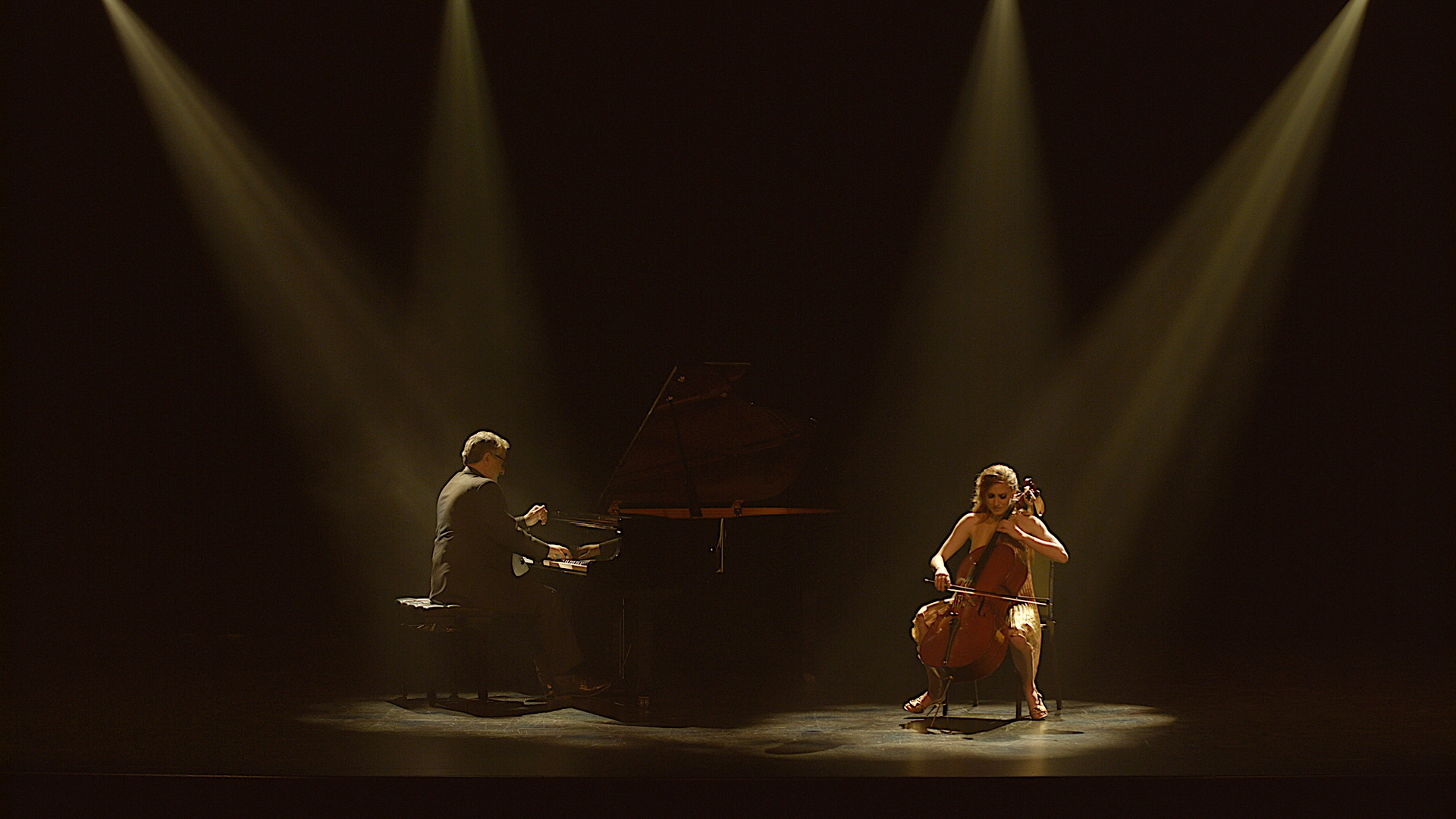 Across the River and Under the Trees is part of a collection of original compositions by Enzo De Rosa inspired by stories and characters from literature of all time.
Across The River And Into The Trees – A Review
If you question what is the quality of a good music video, the most probable answer that you would receive is – good music. While this is undeniable, another element that is vital for any good music video is the energy of the artistes performing in it.
When you watch “Across The River And Into The Trees”, you feel engrossed with not just the soulfulness of the music, but also the energy of the duo performing in it. Created by the Italian musician, Enzo De Rosa, directed by Maxim Riverin, it draws its inspiration from Hemingway’s path- breaking novel of the same name. Enzo is known to draw his inspirations from great literary works and this particular piece is no exception.
In the novel, the protagonist Cantwell who is about 50 years old falls in love with a teenager whose name translates to reborn, Renata is what she is called. Cantwell’s love for Renata is all consuming, gentle and yet fierce. Since he is dying, this love also symbolises seeking youth and immortality. Many say the character of Cantwell is a reflection of its creator, Hemingway. It is interesting to note that Hemingway’s novels are usually based on the Iceberg Theory which means that the key facts float on the surface while something else which could be a sub or even the central plot itself keeps unfolding below the surface, supporting the ensuing structures and completing the symbolisms. They act in oblivion, still stay connected.
Enzo has created the musical piece keeping this central theme in mind. The music is gentle and fierce, indeed. Pulsating with life, it seeks immortality. Sticking true to the essence of the literary piece from which it draws inspiration, the soulfulness of the piano and the melancholy of the cello complement each other in the best possible way.
The visual presentation is simple. There are two characters playing two musical instruments. One is an elderly man playing the piano, played by Enzo De Rosa himself. The other, a young woman playing the cello, played by artiste Kendra Grittani. The characterizations are in line with the theme of the music. Grittani’s cello is breathtakingly melancholic. Enzo’s fingers create magic on the keyboard. The understanding and jugalbandi, as we call it in in this part of the world, leaves a lasting impression on the mind of the listeners.
The visualization could have been different, to pull in a larger audience, rather audience from different strata, there could be little bit of storytelling through the video by means of dramatization or story boarding. However, this might not have been the vision of the makers and it did not hurt the video much.
Maxime Riverin is the director; cinematographer and editor of this music video and all the three roles have been played out with the same gusto by him. The editing is crisp. The light and shades are pleasing to the eyes. The camera angles and stylization are urban and classy.