As Simple as Hello 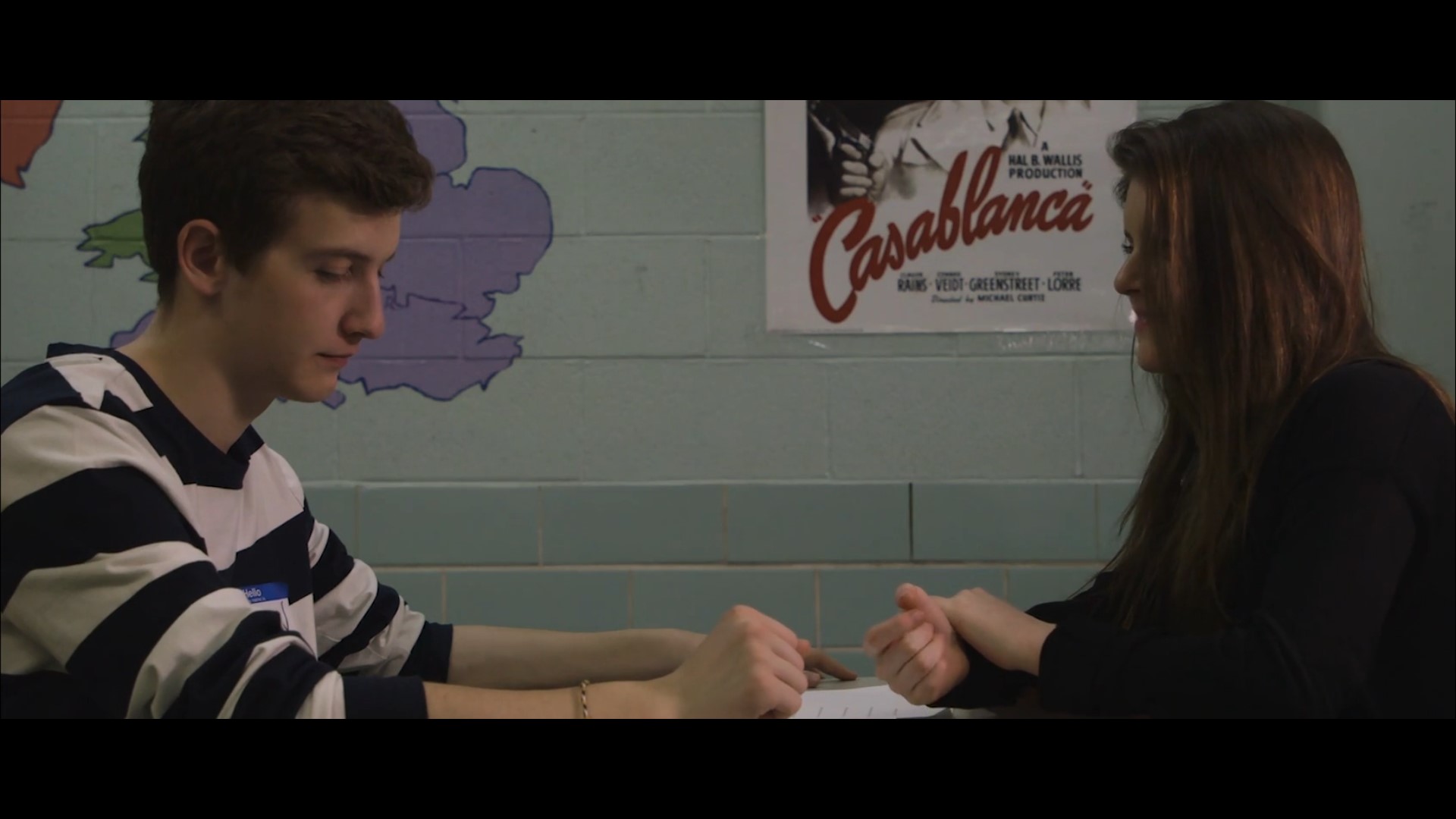 As Simple as Hello is a film that tells the story of teenager Andrew Peters taking on a new school and dealing with all the complications that accompany. The mission of this film is to combat bullying and raise awareness for teenagers, just like Andrew, struggling with the trials and tribulations of high school. Hardships, tragedy, and betrayal all appear in this introspective motion picture.