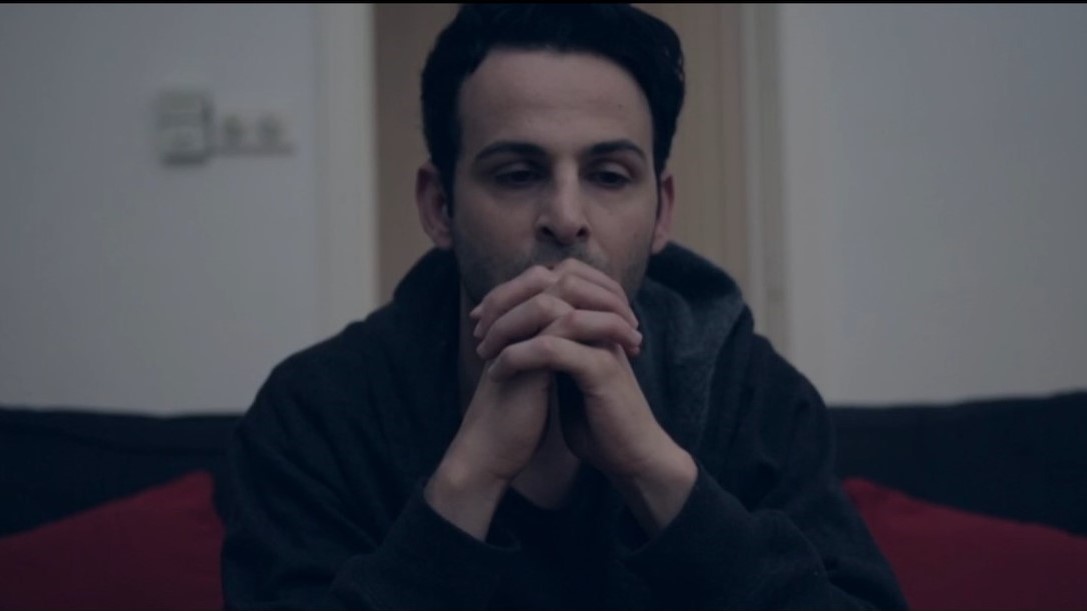 LOGLINE: A writer reflects upon his growing isolation, obsession with his work and the destructive effect it is having upon his relationship.

SYNOPSIS: Mark is a writer… or at least he tries to be. Mark’s tried to be a writer for many, many years. He’s written three scripts that have all been rejected across the board, and which now sit on a makeshift alter surrounded by a disturbed mural of every rejection letter he’s ever received. He lives with his girlfriend of four years who is slowly getting annoyed with him. Mark has cut himself off from everyone he knows, from his family, from his friends… all in the relentless pursuit of his goal of success. But it has taken its toll on him. He’s no longer the man he once was, and now finds himself in a spiral of isolation and depression. His partner Hanna desperately wants to shake him out of it. To tell him that she loves him and that their love is the only thing that truly matters. But is she too late? Is he too far gone for her to save him?