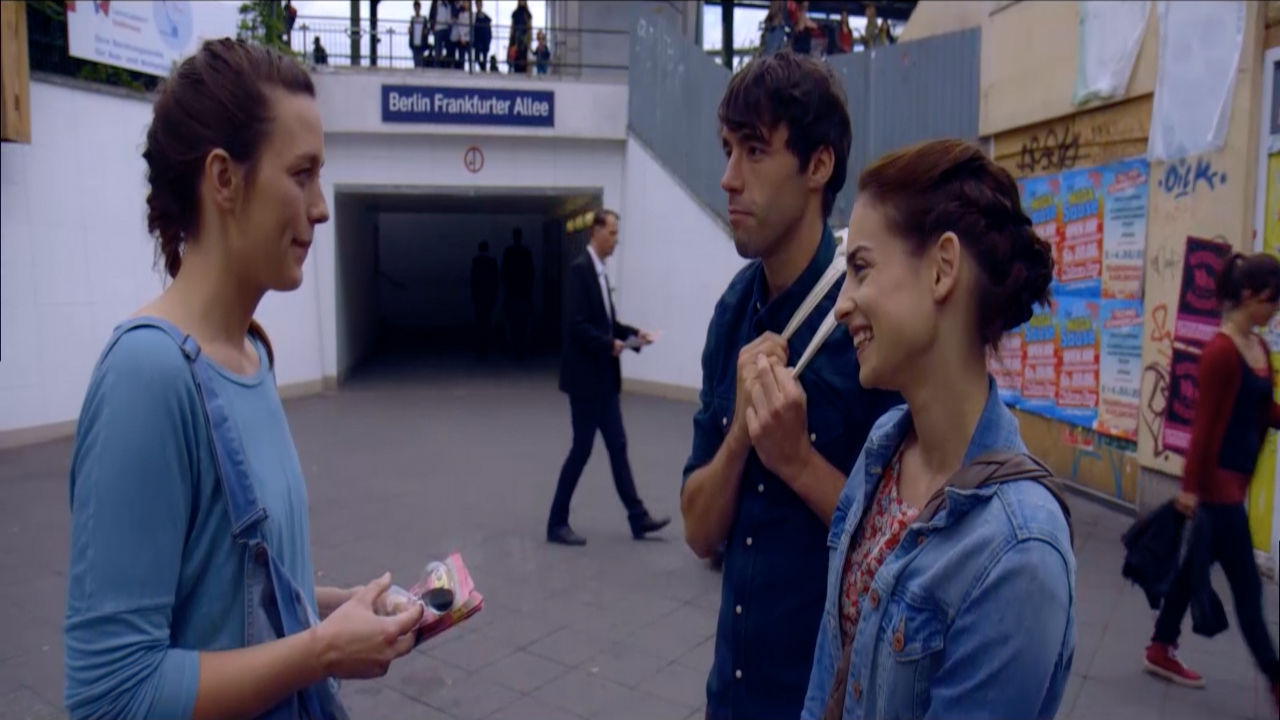 This romantic comedy tells the story of timid student Kati, who, contrary to her best friend Nora, finds it hard to get in touch with men. When she finally clicks, Nora exhorts her. But a student’s heart is dormant in the student. By chance she meets a strange man who wants to give her a supposedly magical hourglass. It could undo the last 4 lunar phases. This is Kati as her chance and puts herself into the game. In a funny, charming way she wants to win her swarm, but she exaggerates it and risks a shard.