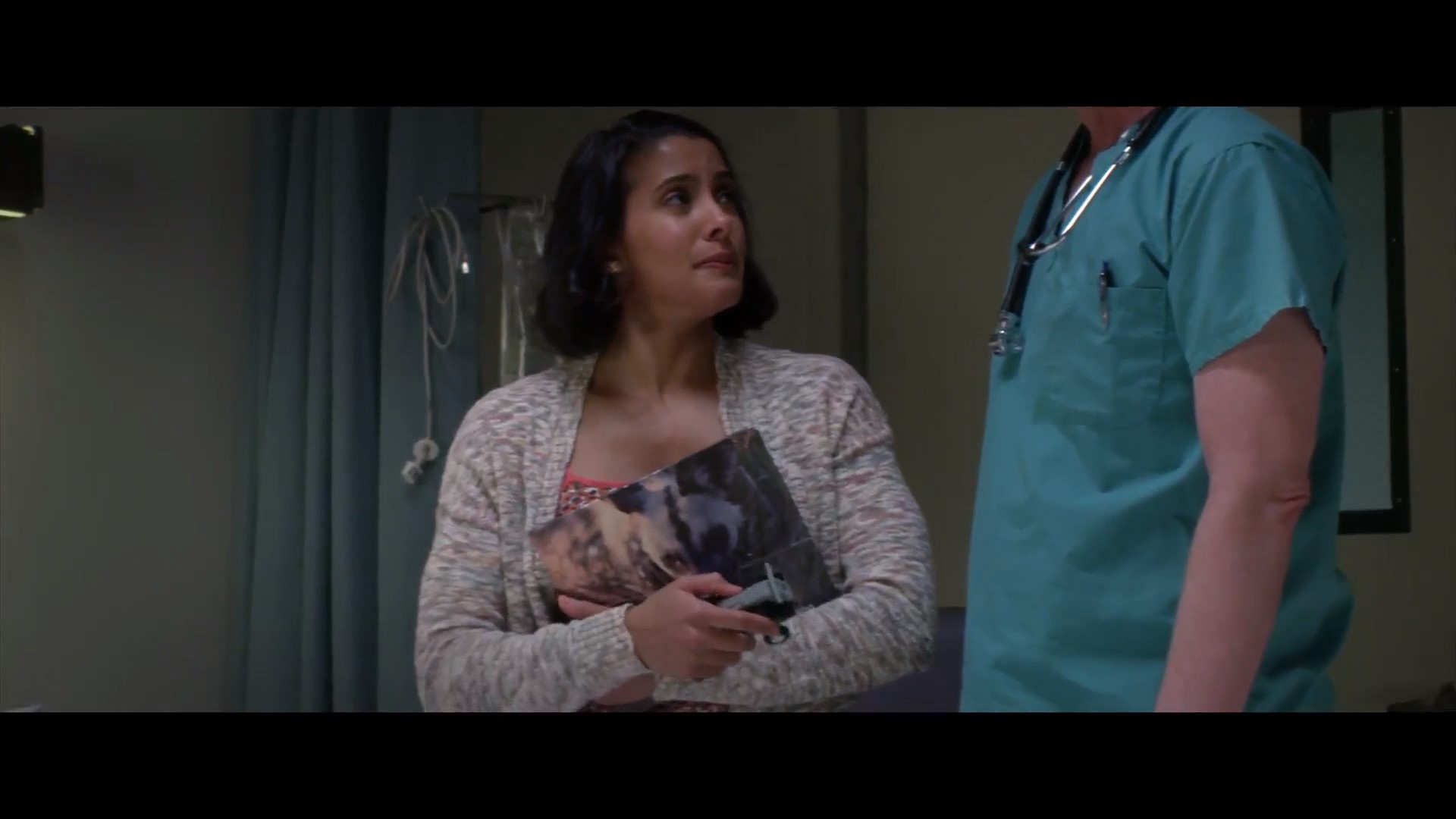 When six-year-old Charlie is put into an induced coma after an accident, the only life-line he has leading him home is his mother reading his favorite book “Finding Home: The Adventures of Abo, The Wild African Puppy.” As Charlie’s mother, Lisa, reads about Abo’s quest to reunite with his pack, the Wild African puppy’s journey symbolizes Charlie’s own battle to return home to his mother. The film utilizes video footage and stills of African animals from the Okavango Delta in Botswana, Africa including the endangered Wild African Dogs, and the children’s book “Finding Home: The Adventures of Abo.” Starring Doris Morgado, Bill Brochtrup & Jeremy Whitehead. Written, produced and directed by Shea E. Butler.