Flowers and Roots, James Ragan, An Ambassador of the Arts 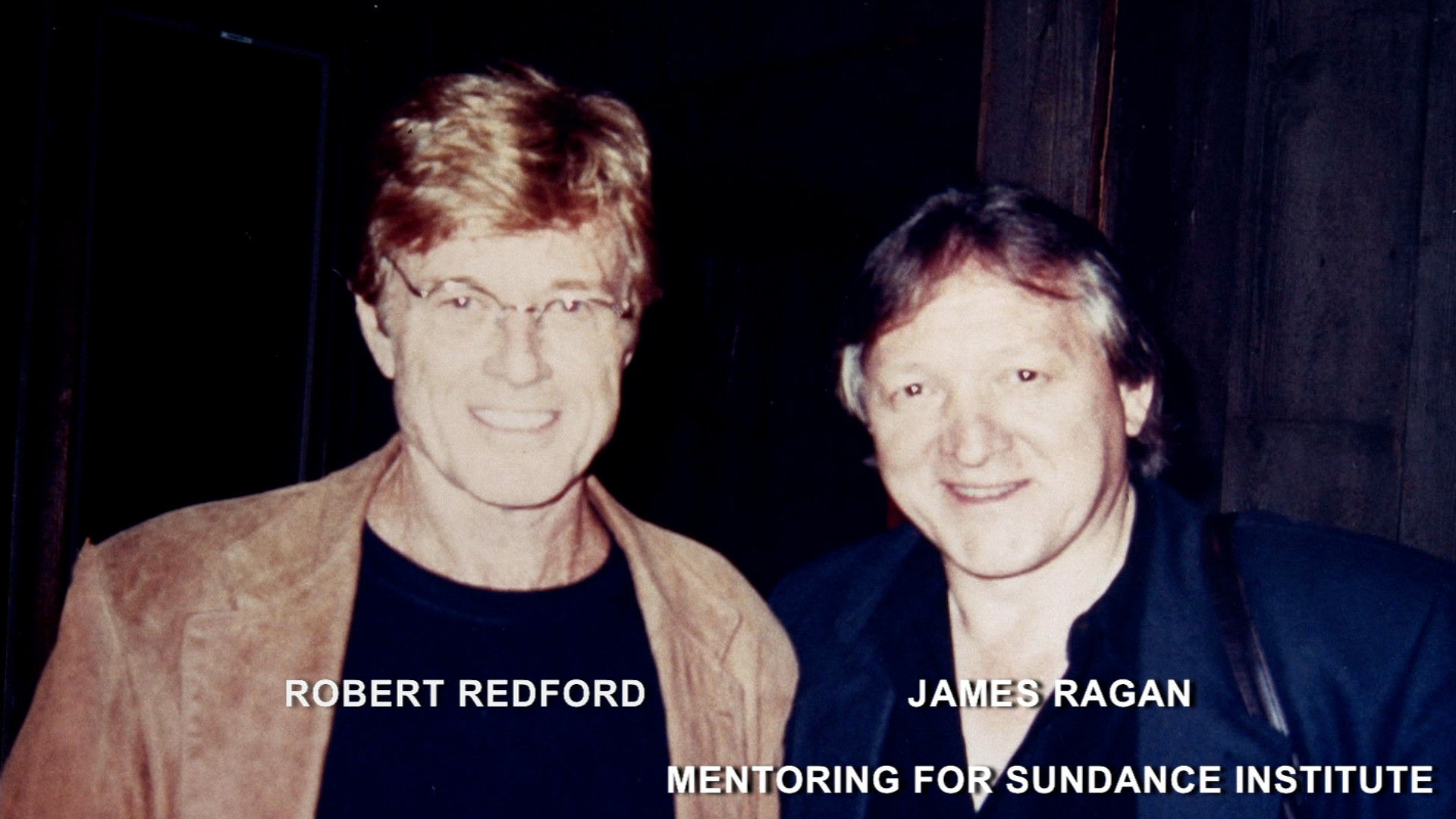 American poet, playwright, and screenwriter James Ragan, author of 9 books of award-winning poetry and translated in 12 languages, recounts his Slovak roots and early days of witness to communist totalitarianism, including his professional relationship with Czech President Vaclav Havel, who upon their meeting acknowledged Ragan’s banned activism with a handshake and greeting, “we are colleagues.” With this, Ragan began his personal global goal of “breaking down cultural and political borders of repression” with poetry performances for world audiences as a universally recognized ambassador of the arts, including readings at the U.N, Carnegie Hall and for 7 heads of state, including Mikhail Gorbachev for whom he read along with Nobel Laureates Bob Dylan and Seamus Heaney. Featured in the celebration of Ragan’s works are Al Ruddy (producer, “The Godfather”) U.S. Ambassador Norman Eisen, Good Morning America’s David Hartman, NPR’s David Bianculli, actress Cathy Lee Crosby, Shelley Berman, Ivan Havel, and appearances on CNN, CSPAN, and PBS, among others.