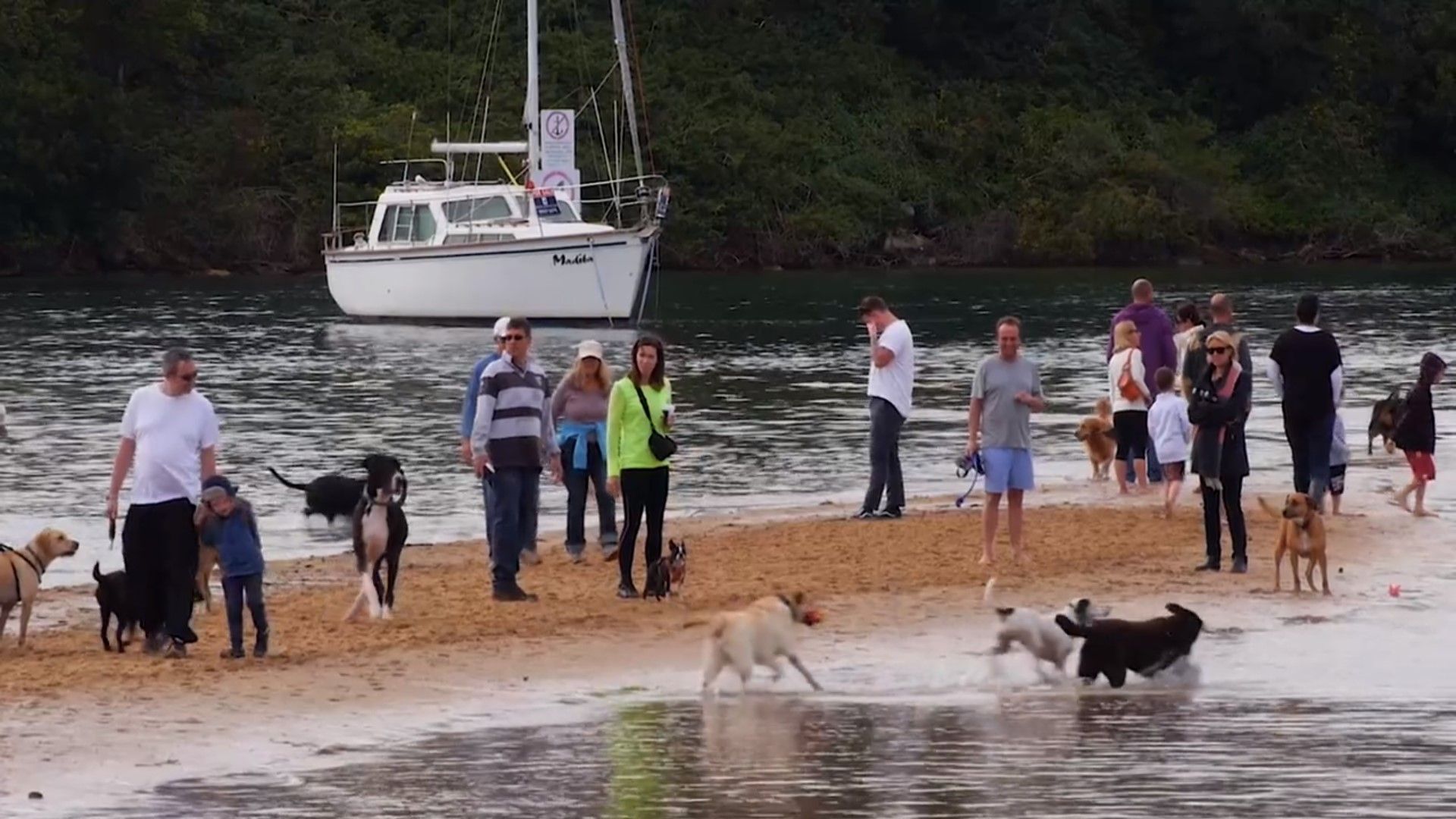 The film satirises dog lovers and their behaviour, at the local off leash dog park.

Although shot in documentary style, this film does not mock, instead it’s a study of people who are so obsessed by their world that they lose sense and awareness of how they appear to other people. They’re so earnest about it.

The characters are not very good (at controlling their dog), although passionate at what they do (as dog owners), and yet they take themselves very seriously, which is the basis of the comedy in this film.

Beyond the Wall of Sleep