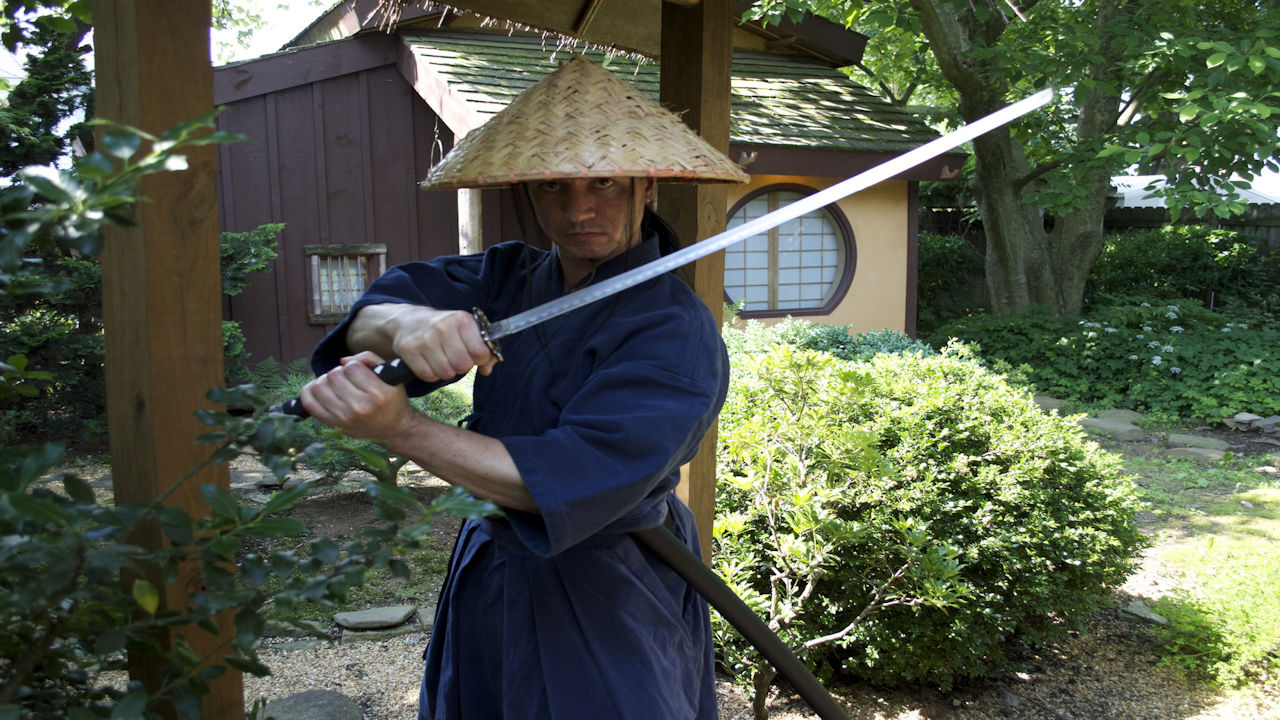 As a storm approaches, a wandering samurai takes shelter in a humble home near a desolate forest.

Over tea, the home’s owner tells his guest of a local legend.

Years ago, Yoichi, a skilled swordsman, went in the forest to commit seppuku, the samurai suicide ritual of disembowelment. Shoji, another swordsman, was to serve as Yoichi’s kaishakunin — the second who is responsible for striking the killing blow to the neck of the samurai before the suffering of seppuku grows too great. But Shoji refused to perform his duty, and Yoichi died in agony. Now Yoichi’s vengeful ghost haunts the forest and kills any samurai who dare enter.

The wandering samurai dismisses the home owner’s tale as childish fiction, but how much of the story is actually myth?

Before the storm passes, perhaps both men will learn the truth.

If the ghost exists.
If the truth exists.