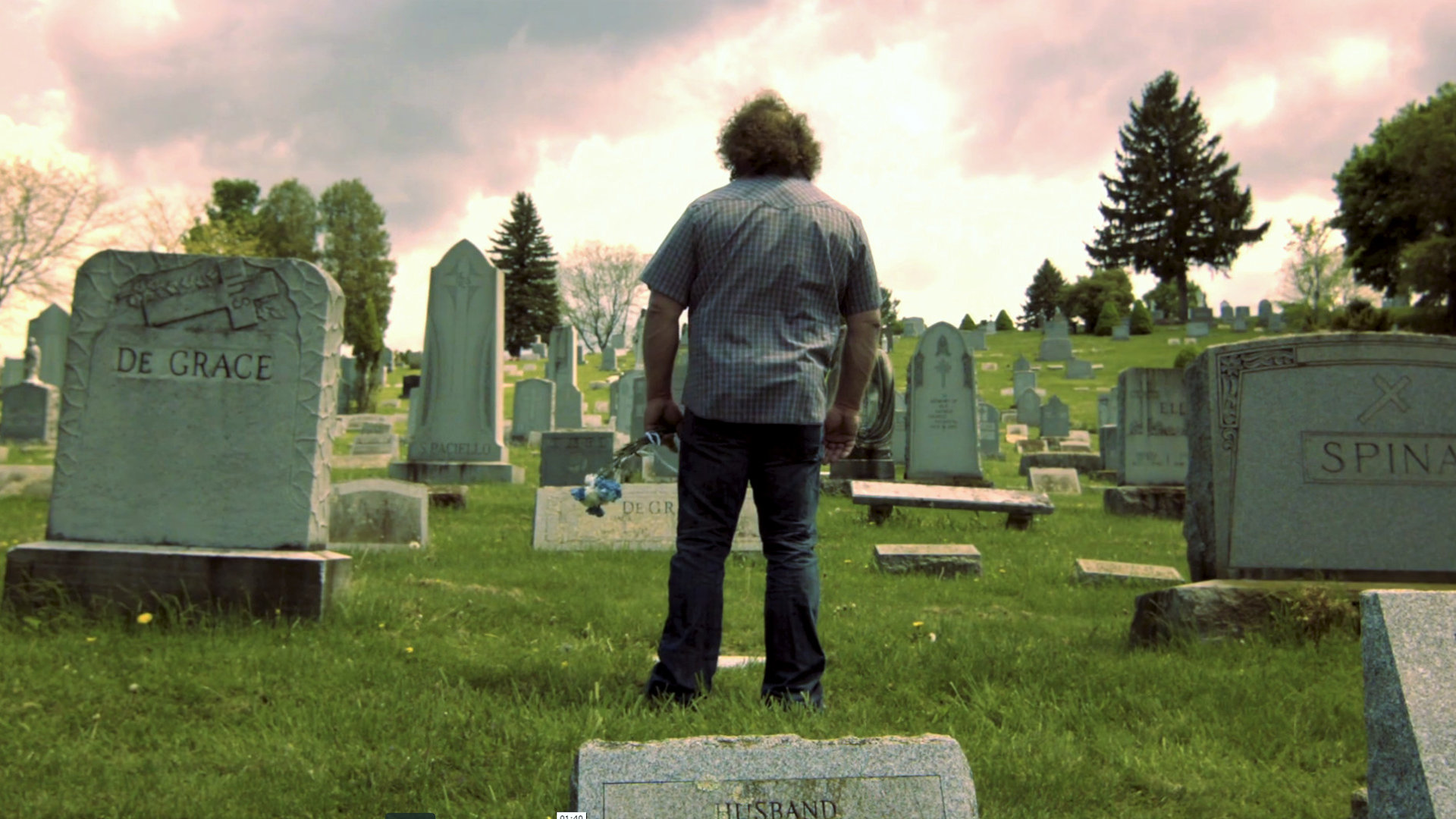 Tom never had a chance to hold his son before he passed. Haunted by the decision to leave early that week, tom struggles to come to terms with his decision and the death of his infant son. But when another man interrupts his conversation at his sons grave, he finds it hard to concentrate and is determined to confront the man who interrupted his moment with his only son.