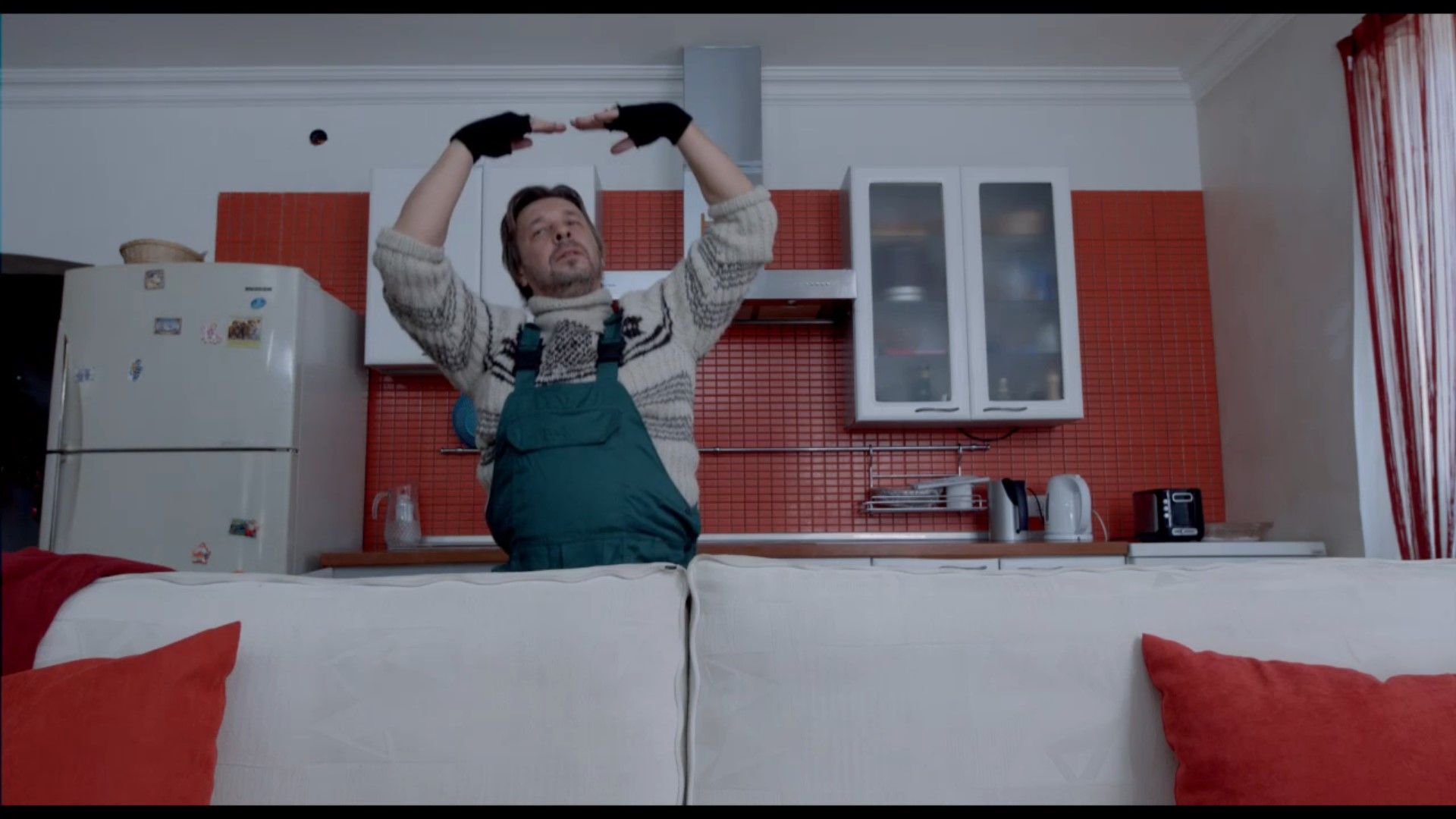 Musical comedy about an ordinary plumber Petrovich, who is trying to get rid of the dancing curse which captures his body, and eventually finds a compromise with the ballerina in the depth of his soul.

Whoever Was Using This Bed

With My Own Two Hands