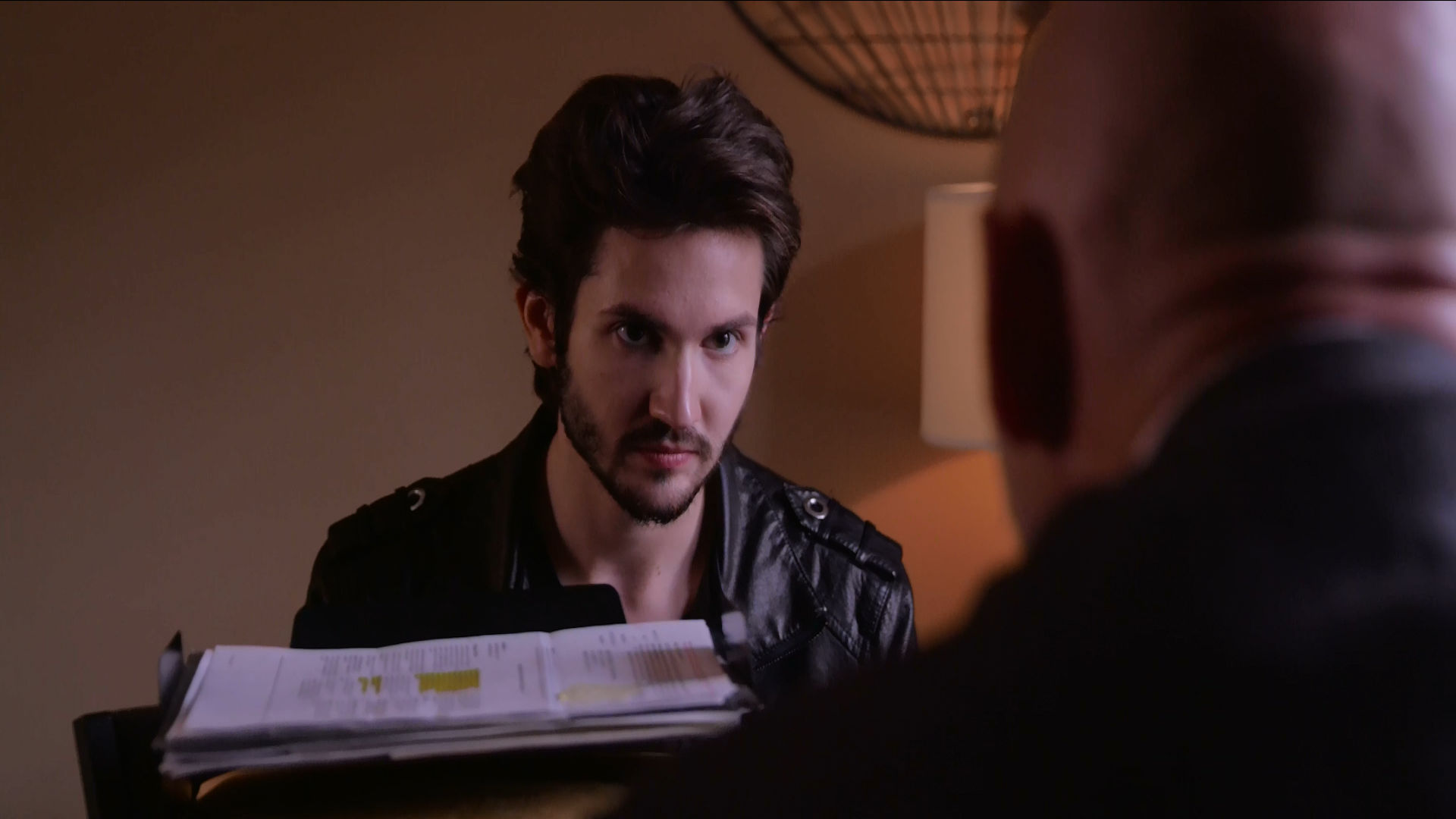 Telfer thought he had everything he wanted as a contract hit man. When a routine job lands him face-to-face with a figure of his past, he is forced to make a choice. Deception, truth, motives, and choices race against time as the lives of characters collide. It’s a story of the redemption God gives to those looking for Him.

The Man Who Walked Too Far