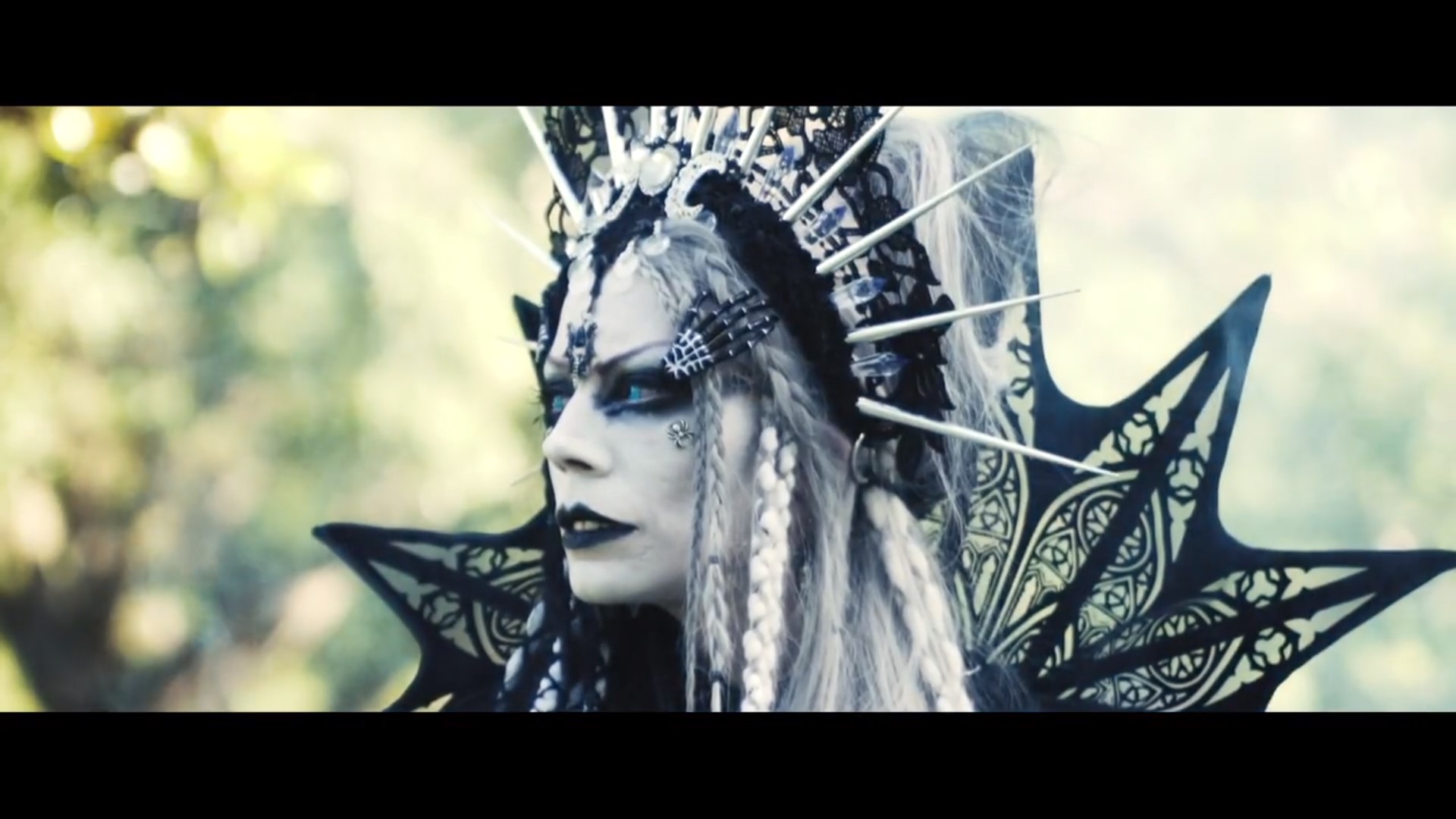 A want to be conformist is rejected by the guardians of conformity. She rises as the World Goth Queen aided by the Vessel (Music). The film features the current World Gothe Queen Barbie Gothe and Genius of Nefarious songwriter Ray Grieco. The video premiered on Facebook in May 2019. Within one week it was viewed more than 61,000+ times before the Facebook algorithm buried it.