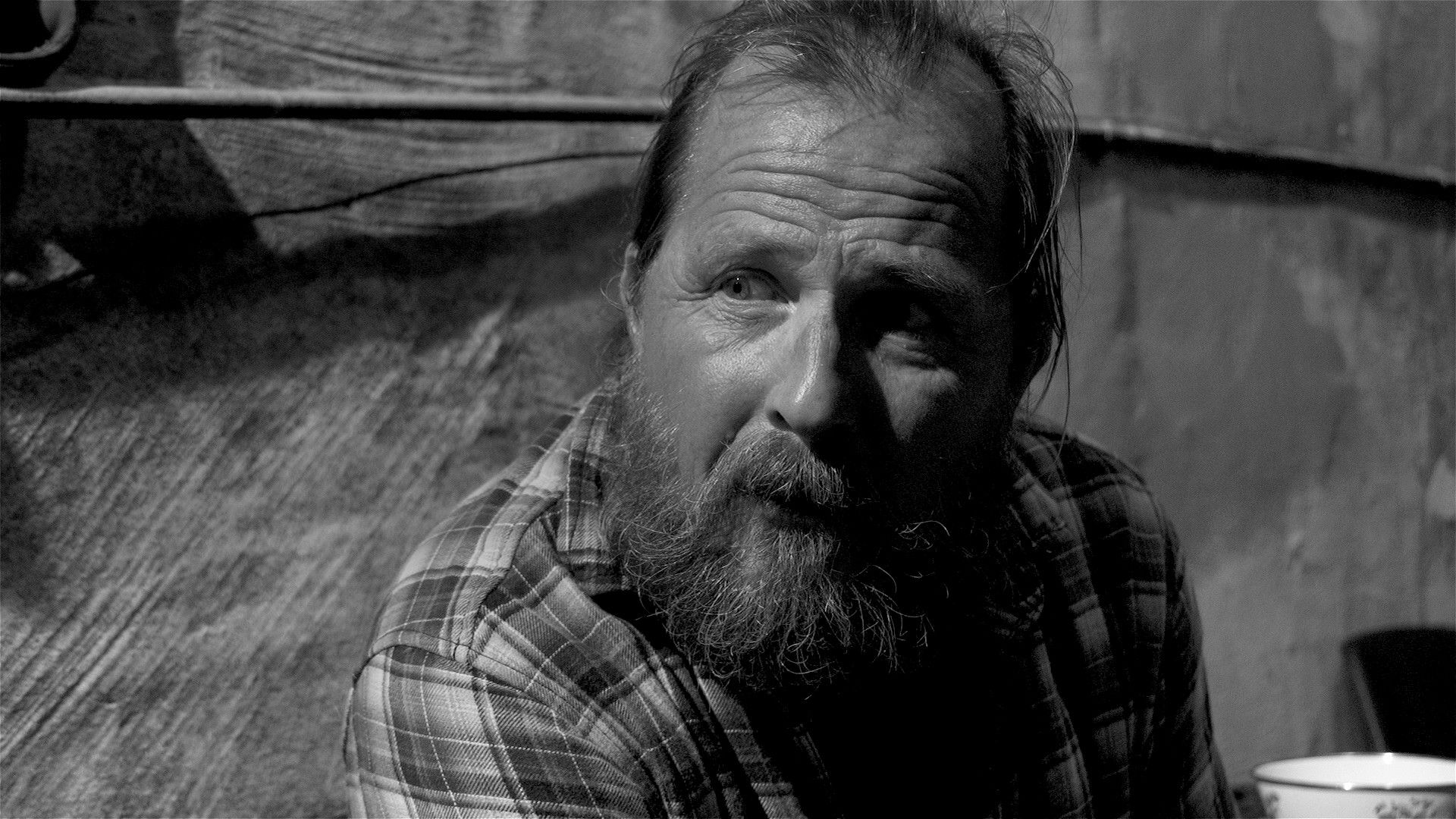 Eddie Mango and his younger brother, Danny Mango, have not seen each other for 22 years. Danny, who owns a limousine company, meets up with his homeless brother in an alleyway. The troublesome brothers try to find a starting point between them to reconnect their loving brotherhood relationship after it was ruined back in 1993.

Requiem For A Lost Soul