Sound of the Future: HAITI 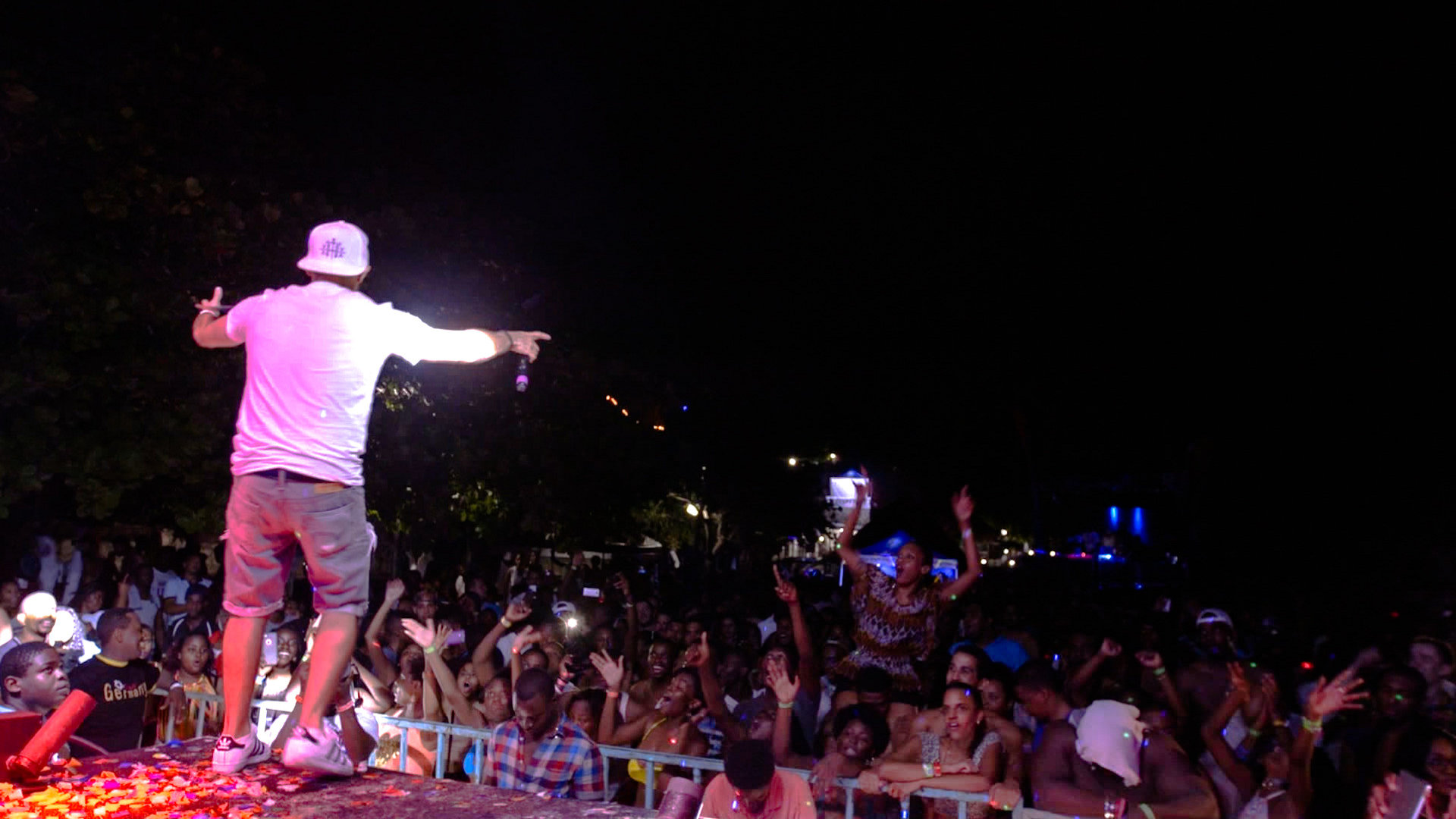 Once known as ‘The Pearl of the Antilles’, Haiti has become a place where many fear going and are just as eager to escape. However, a renaissance of sorts is underway. Young Haitians in the arts are working together to make their country the destination of the Caribbean.

This film follows the story of the most well well-known Haitian musician, Michael Brun, as he takes it upon himself to show his fellow countrymen that Haiti is worth fighting for. He channels his music to bring people together, to fuel the change that’s occurring in the country. Through the power of music, Haiti can once again become The Pearl of the Antilles.

Taking Back the Waves