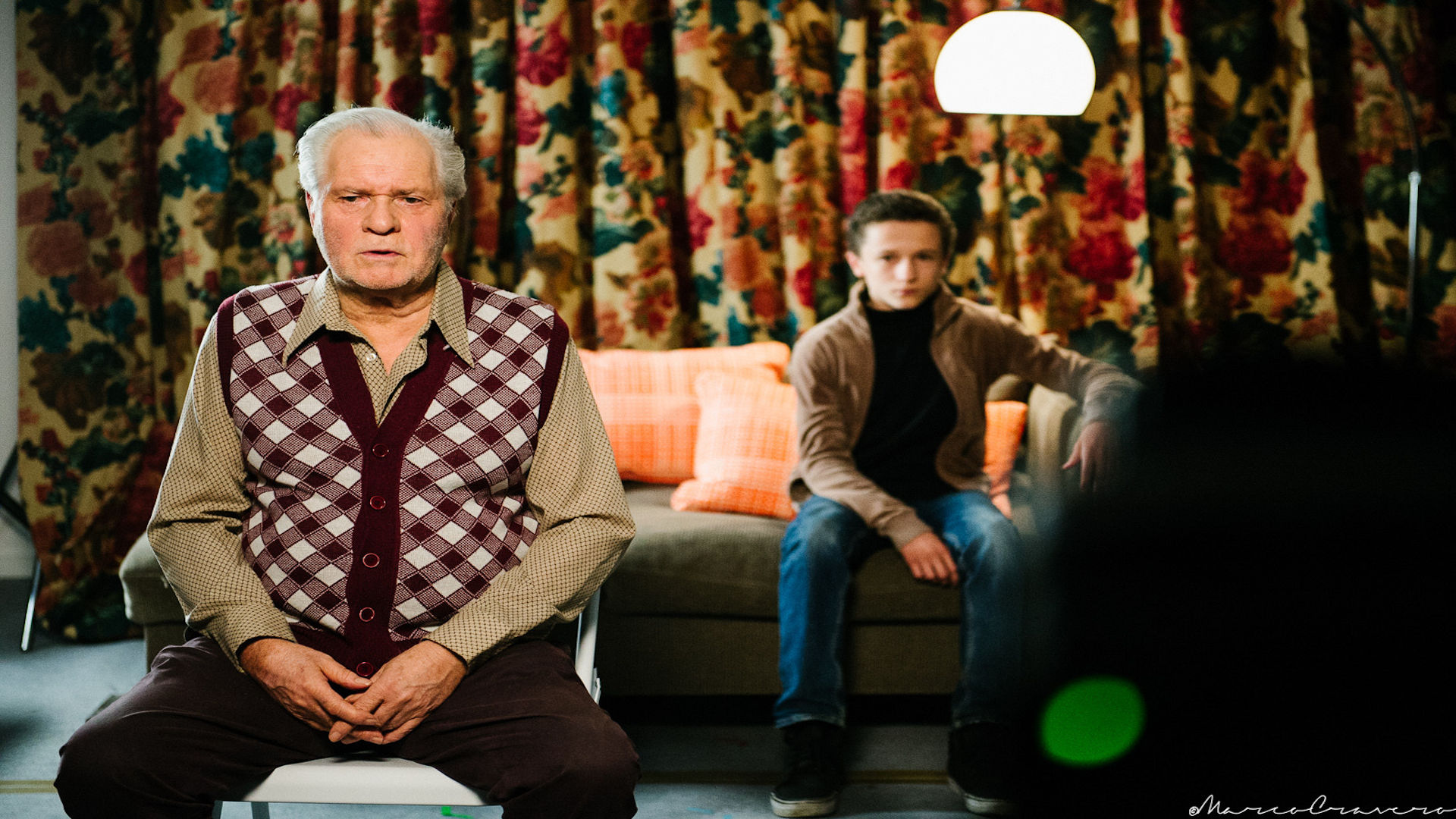 A forty-year-old man suddenly dies on the sidewalk as he is jogging. Some days later, in a interrogation room, several of his relatives and close friends will describe him as great guy, a good man. But it seems that the devoted and ambitious husband was a complex character. Maybe not the man everybody thought he was.