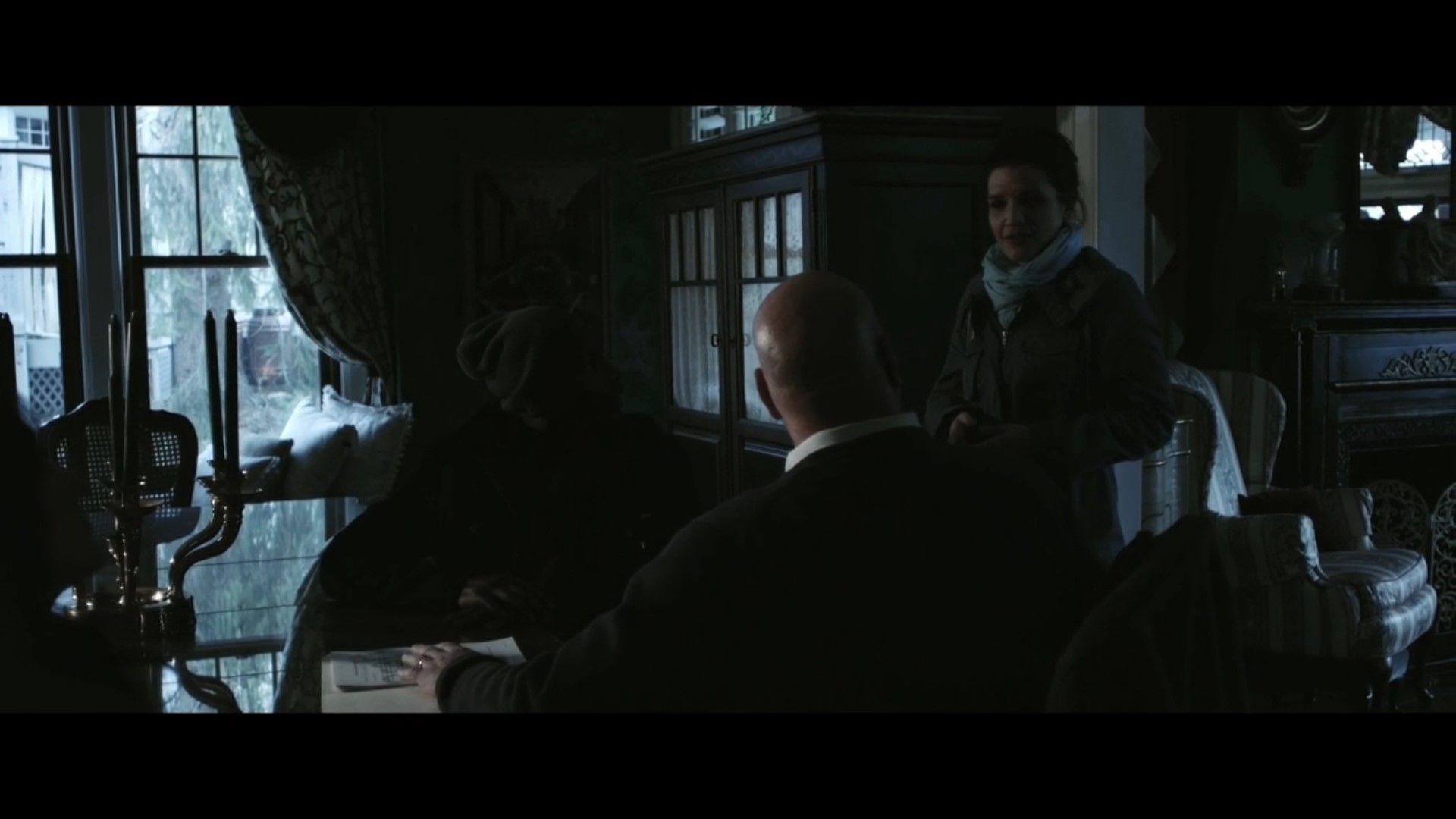 In this suspense driven story, a married couple moves into a gifted house from their uncle who recently committed suicide under strange circumstances. Jessie, the wife, a recovered psychotic depressive with too much curiosity, finds a statue in the house. After coming into contact with the statue, she gets disturbing messages from an unseen entity, which is the beginning of her mental state slowly unraveling. This causes those around her to question if she is relapsing or if something far darker is going on.

As the story unfolds, it comes to light that all who have touched this statue have taken their own life in some fashion, including her uncle. Kevin, her husband, fights to uncover the truth behind the statue while struggling to save his wife from the dark forces of the Edict.

The Party Is Not Done Talking!