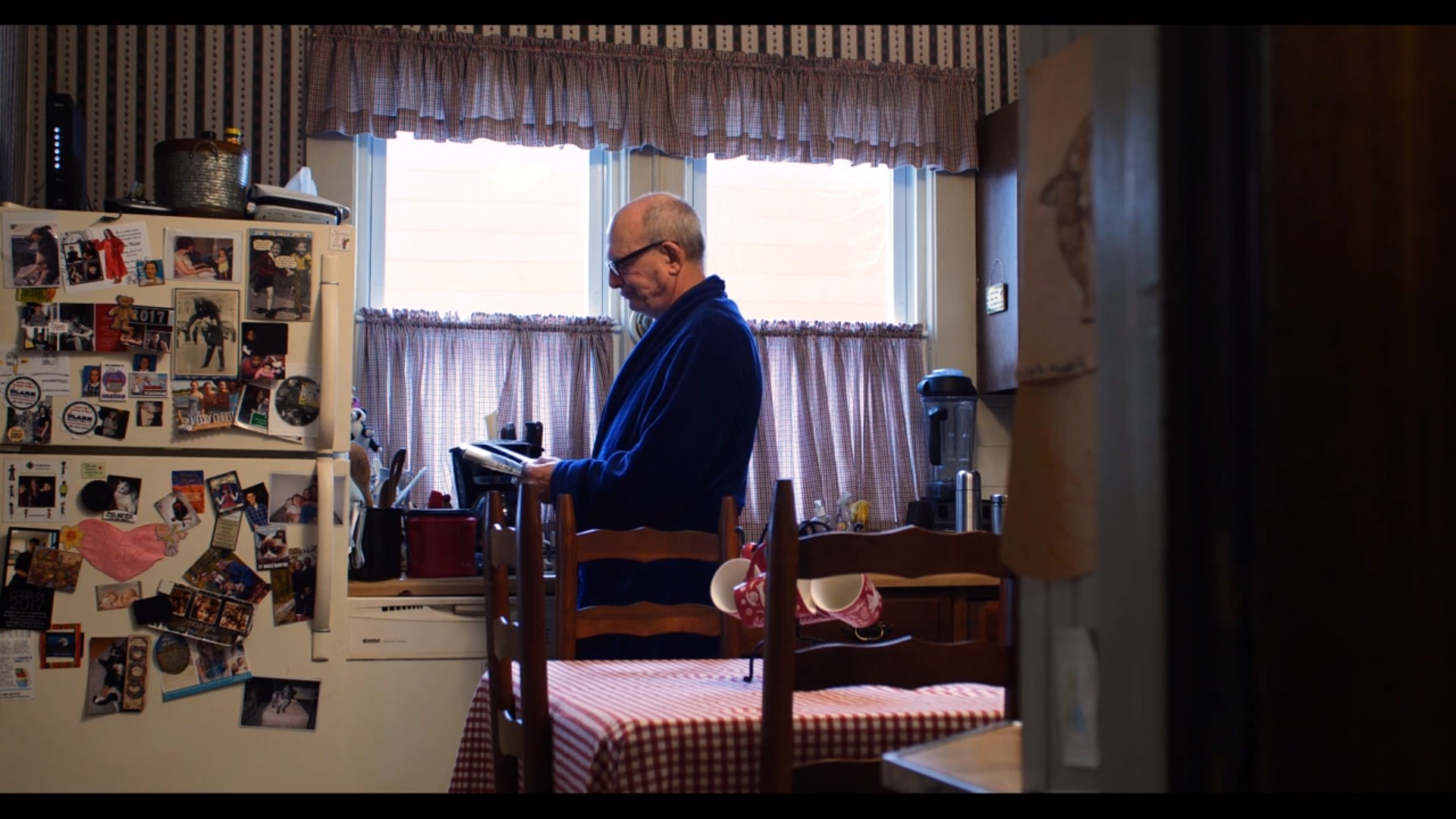 When Paul, a widower and recent retiree, follows his typical mundane lifestyle and tells his friends that he is not going to their 50th high school reunion, his friends decide that it is up to them to convince him to come out and have some fun with them. After much pleading from his friends, Paul agrees to face his fear of rebuilding his social life after the loss of his wife by attending the reunion with his old friends, where he ends up reconnecting with his old high school sweetheart.

The Serpent in the Apple