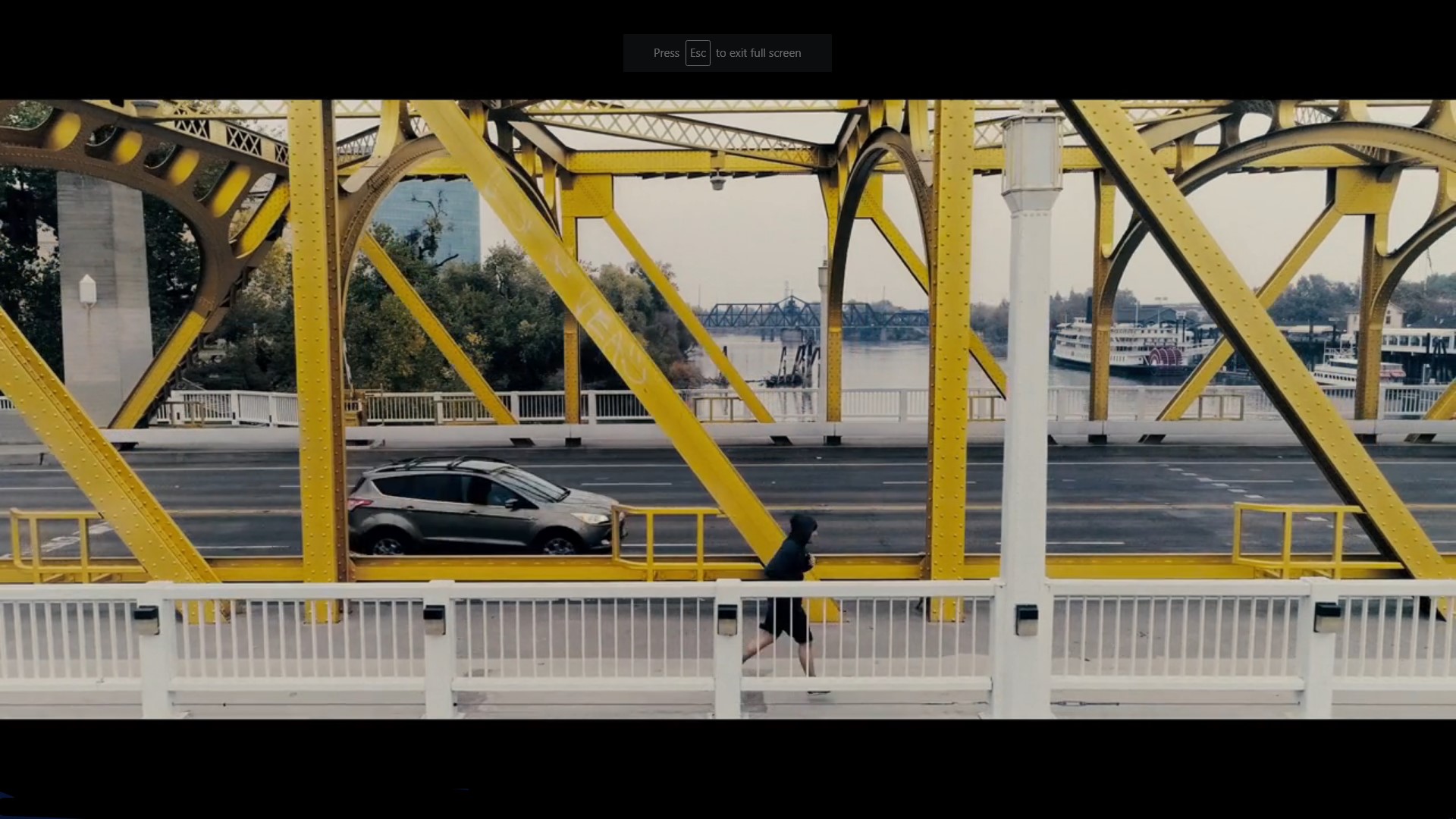 A single father pursuing a career in boxing is faced with an opponent that no amount of training can match. His goal of becoming a prize-winning fighter transitions as the realization his best prize is to show his son the importance to face battles not just in the ring but in life itself. He wants his son to have pride, courage, and most of all to never stop fighting even when your back is against the ropes.

To Answer Your Question