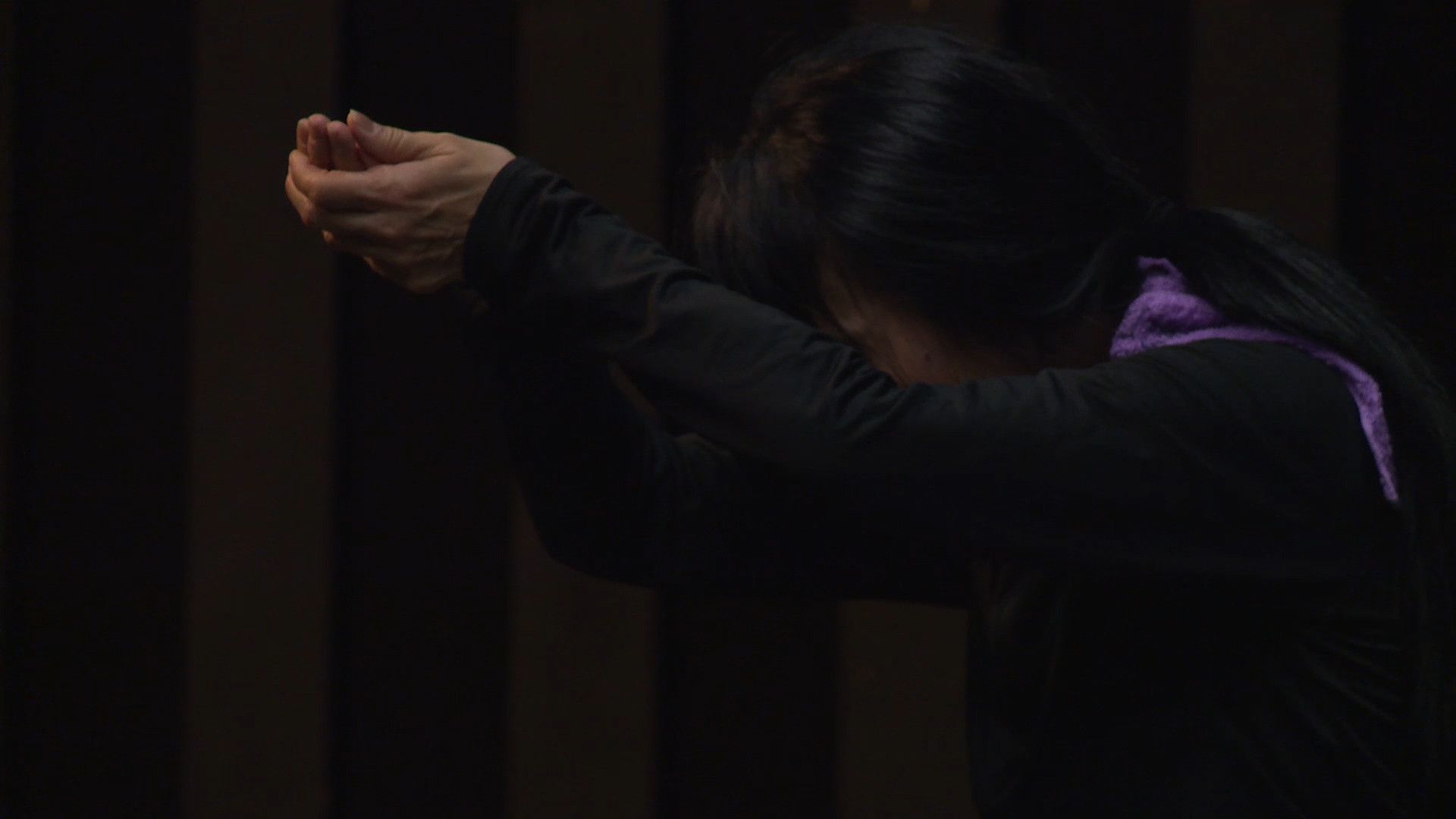 The documentary film “Theater of Cruelty” (23min) is directed and edited by Claudia Lucacel, in a co-production with OsloMet – Oslo Metropolitan University and Jon Jerstad.

“Theater of Cruelty” illustrates what happens behind the scenes, in the dark room of Grusomhetens Teater, offering an insight into the theater’s manifesto inspired from Antonin Artaud’s vision of an anatomical theater. Where the director Lars Oeyno, and the actors: Hanne Dieserud, Sara Fellman, and Mika Hibiki are seeking the metaphysics to stage their upcoming production LAMENT II.

The film was presented at Nordic Docs 2018, at Hausmaniafestivalen 2018 and Schouskollektivet Extended.

The Call of Pashmina