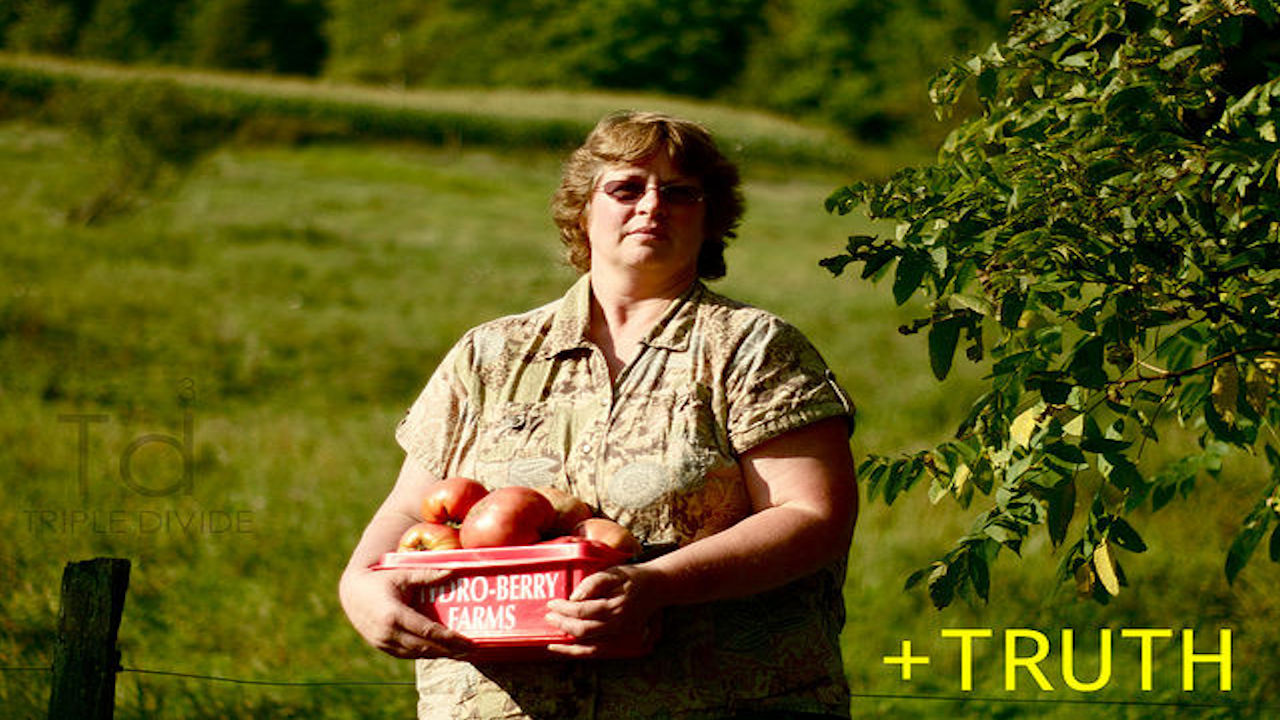 A ‘bombshell’ documentary about the impact of fracking with exclusive interviews from oil and gas industry leaders, independent experts and impacted residents. TRIPLE DIVIDE covers five years (2011 – 2016) of cradle-to-grave investigations by investigative news nonprofit Public Herald that reveals how regulators and industry keep water contamination “off the books.”  Originally released as a 90-minute feature in 2013, this iteration of TRIPLE DIVIDE is updated with Public Herald’s continued investigations through 2016. Award-winning actor Mark Ruffalo co-narrates this cradle-to-grave investigation by Public Herald, an investigative news nonprofit co-founded by journalists Joshua Pribanic and Melissa Troutman.  “It’s hard to imagine anyone could have a fully-informed opinion about fracking without seeing Triple Divide,” said Jed Thorp, Conservation Manager at the Sierra Club, Ohio Chapter. “The filmmakers use cold hard facts and first-hand accounts to show how this industry is impacting real people.”  The documentary’s title represents one of only four Triple Continental Divides in North America, a place that provides drinking water to millions of Americans, signaling to the audience that everything, and everyone, is downstream from shale gas extraction.