What’s Playing at the Nickelodeon 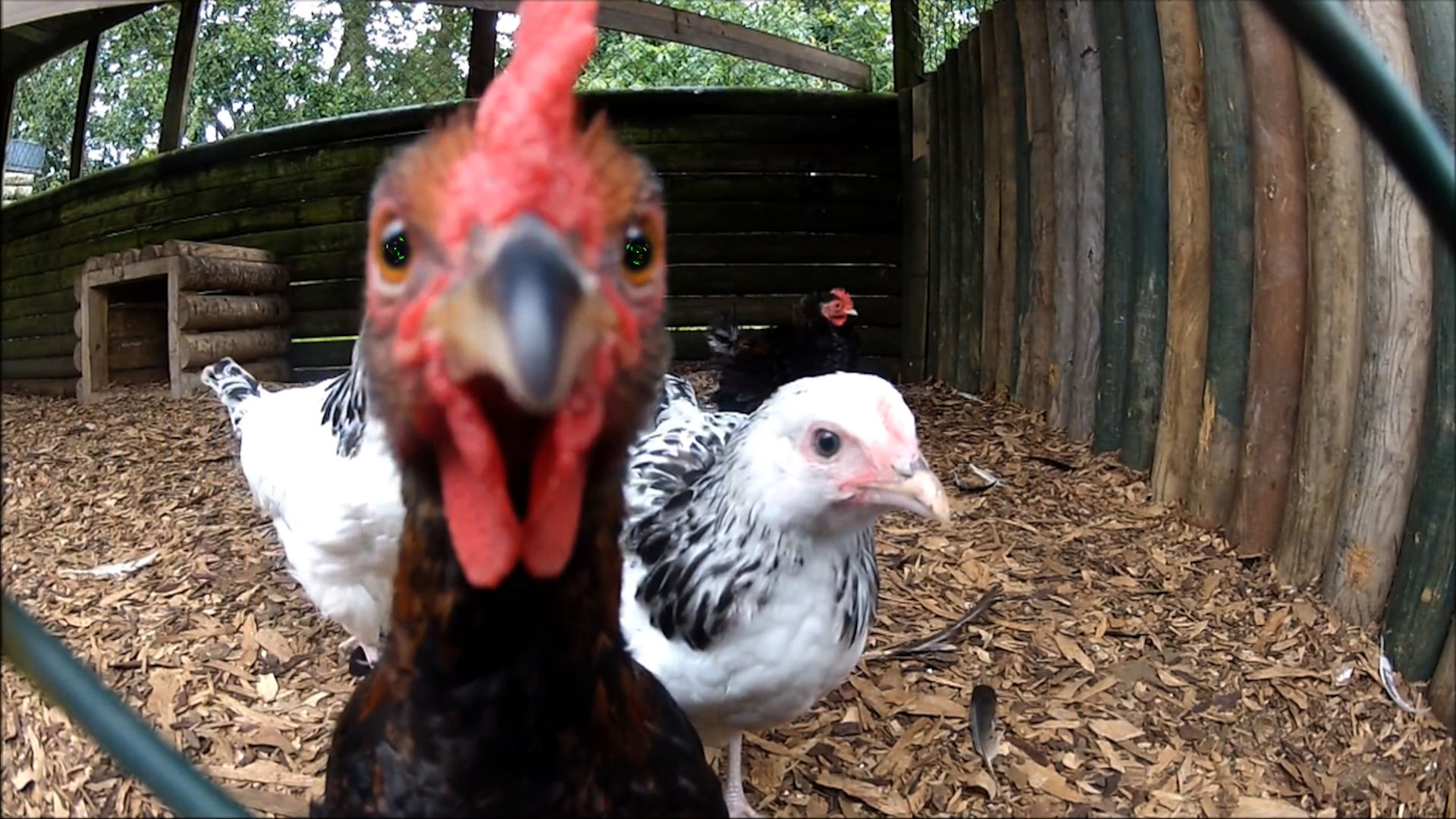 Zeus and Hera go to the movies.

This picture was set in motion by the very recent upheavals in this country and world wide and is an –
expression of the desperation, hysterics and creative forms of self medication employed in the service of –
preserving sanity and meaning at all costs.

This piece is a modern Punk Ska performance of a Russian folk song that emerged roughly 100 years /
ago. It is about a chicken, specifically, it is about a very young chicken, whose proverbial goose is already cooked.

It is hard to capture the plight of this little bird in a literal translation, but her story is an old one and told by children who knew it all too well. These were the war orphans and street urchins with whom it was acceptable to do with as one pleased. By the end of the Russian Revolution, there were over 12 million dead within the new Soviet Union, and 7 million homeless children left to fate. They wrote this song.

The years to come would see new troubles and new verses, right up to the present moment. This is the song of the refugee and the orphan and it is as true today as it was 100 years ago. It is true for every country, passport, border, and government It is not just a song of the people It is the song of their children left to a world fed by war.

You do not need to speak Russian to understand the piece, but in the spirit of the Nickelodeon, the great
American translator of its day, please let the pictures guide you. They tell the story, sometimes, figuratively, sometimes literally. There are no subtitles. Sometimes, words can be distracting.