A Theory of Colours 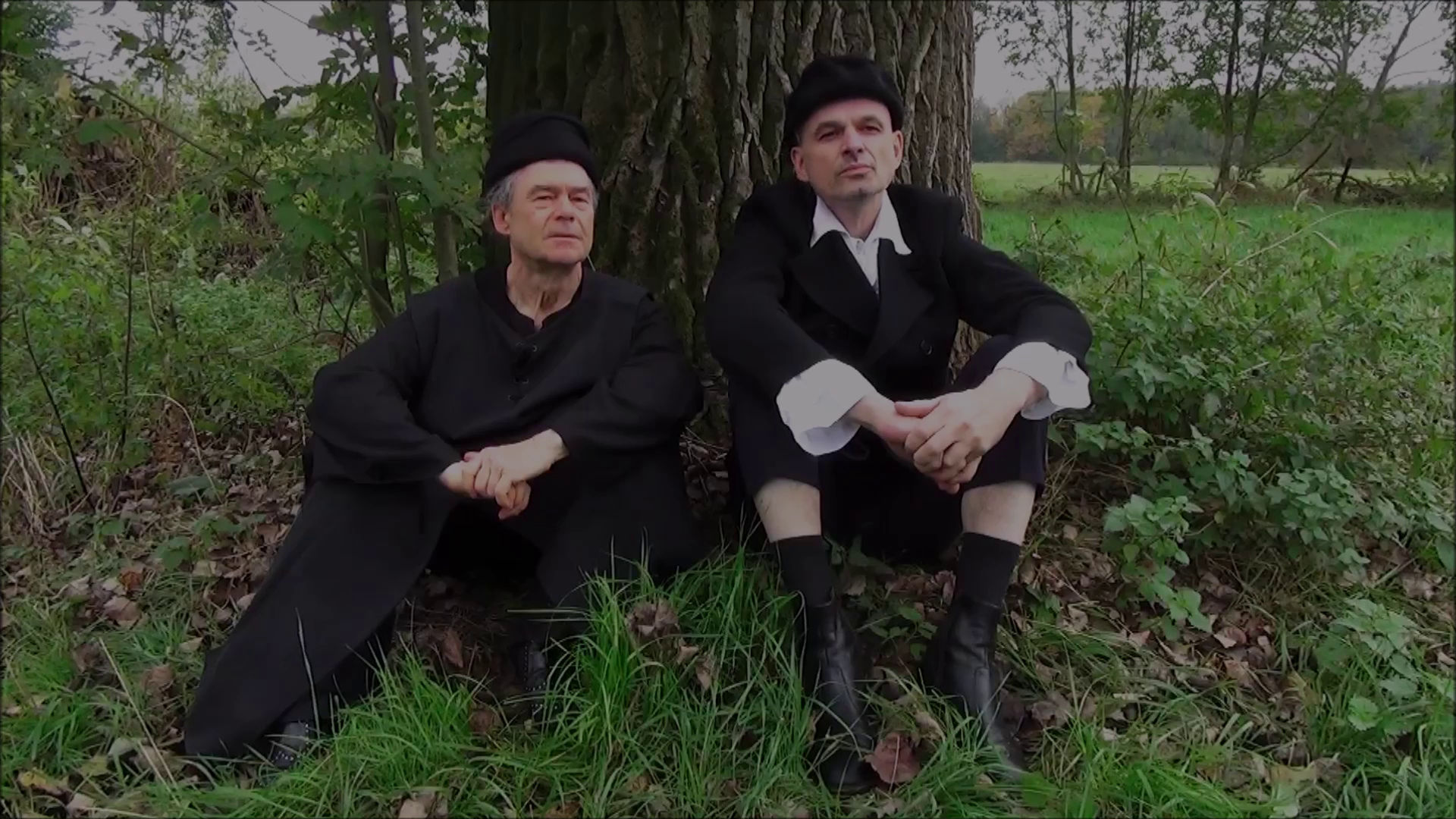 Expressionistic feature film about competing theories of colours. Some of the dialogues are composed of excerpts from Goethe’s theory of colours, prose, and lyrics. Other parts relate to Newton’s writings, in particular, to extracts from his theological and alchemical works. The protagonists/antagonists (John / Isidorus) are confronted with the spiritual worlds of each other. Especially, Isidorus is repeatedly sent into John’s spirituality to change his world of thought and his attitudes. The stations/characteristics of a journey are Liora as an incarnation of Gretchen from Faust I. Eva Helena as an embodiment of the Biblical Eve as well as the Helena from Faust II. Philippus and Otto as painters / practical translators. Nigel and Neithart are depicted as the embodiment of seduction and violence in a latent, accompanying presence to human creation and human conflicts. The dualistic character of the Harlequin, who supervises the gateway to the world of colors and its secrets, corresponds with the core of Goethe’s theory of colours, in which light and dark qualities stand side by side in a dialectical, mutually demanding manner or in a productive way. The eye itself, physically, and as an anthropological or divine metaphor, is at the center of realization and transformation processes, proving the creative qualities that have been transferred to it. “Battles limits acting on as the eye calls living”. As an example, there are experience processes in the development of after-images and their systematic integration into the holistic theory of the color circle. At the end of the film, the recognition is that none of the protagonists’ doctrines and drafts are wrong but were justified because of a paradigmatically different basic attitude, “a different life”. A reconciliation takes place.

She Came from the Woods