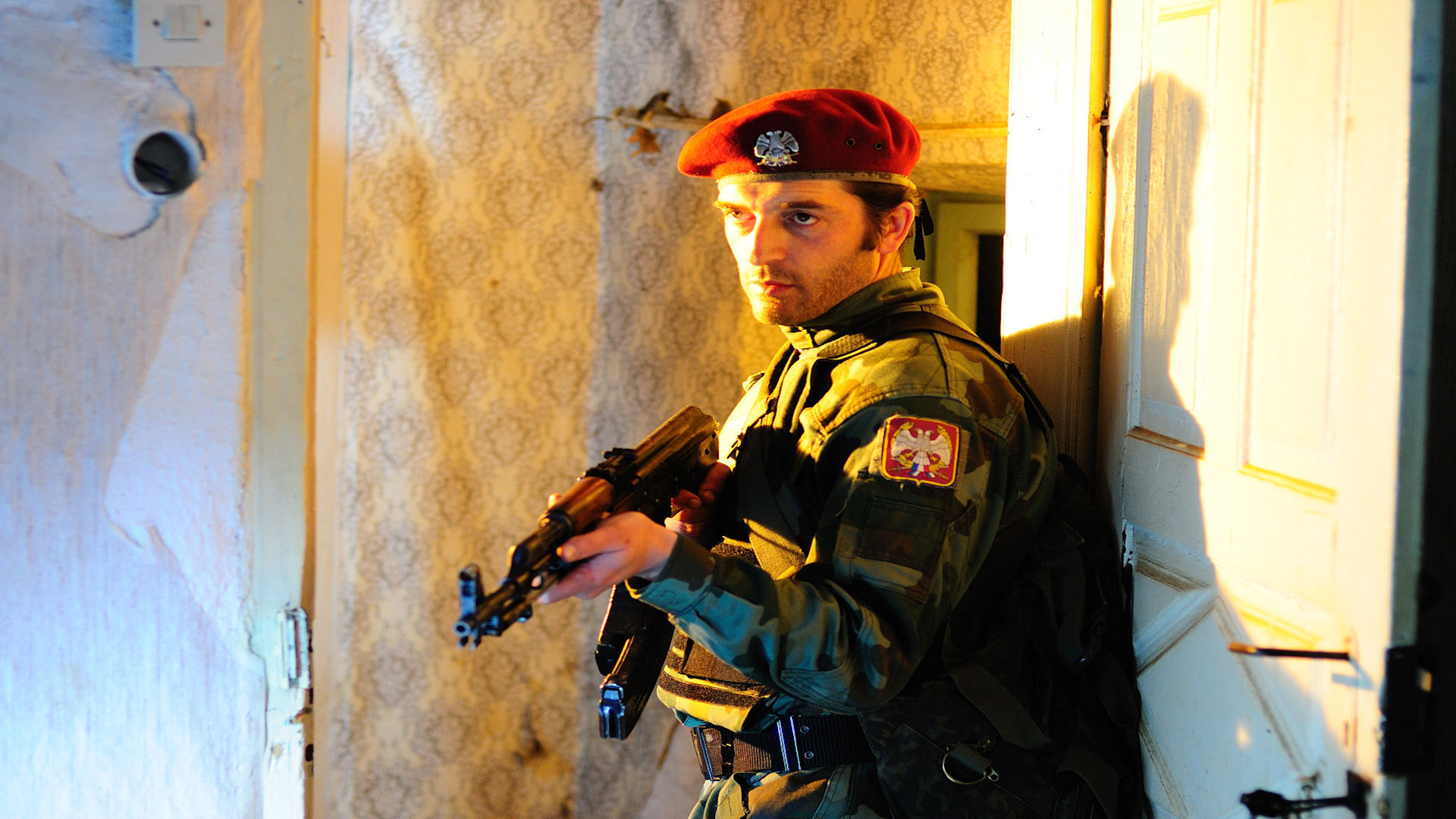 A young man Peter, who is around thirties, lives a desperate life with his mother Maria and her husband Stojan in one village of Serbia. Peter is born in Kosova from a forbidden love between his mother Maria and the young Albanian man, but for this he is not aware Is the period of time when the relations between Serbs and Albanians are inimical, exactly is the time of the beginning of war. Peter is forced by his mother and the others to go to the war. He intends to escape the war and goes to the West. He is mobilized forcefully in one paramilitary unit in Kosova’s war. In one action prepared as a revenge, he kills his father Dini whom he never had the chance to meet. Being not able to bear the arbitrary crimes, Peter, deserts from the army. He takes Dini’s daughter Maria and together they escape to the mountains. During their dangerous trip they are followed from both sides of enemies, Serbs and Albanians. Peter and Maria fell in love. They reach to come back in Peter’s home in Serbia. As soon as they returned home, Peter realizes that he had killed his biologic father and he had fall in love with his sister. Not being able to stand this spiritual condition he commits a suicide.