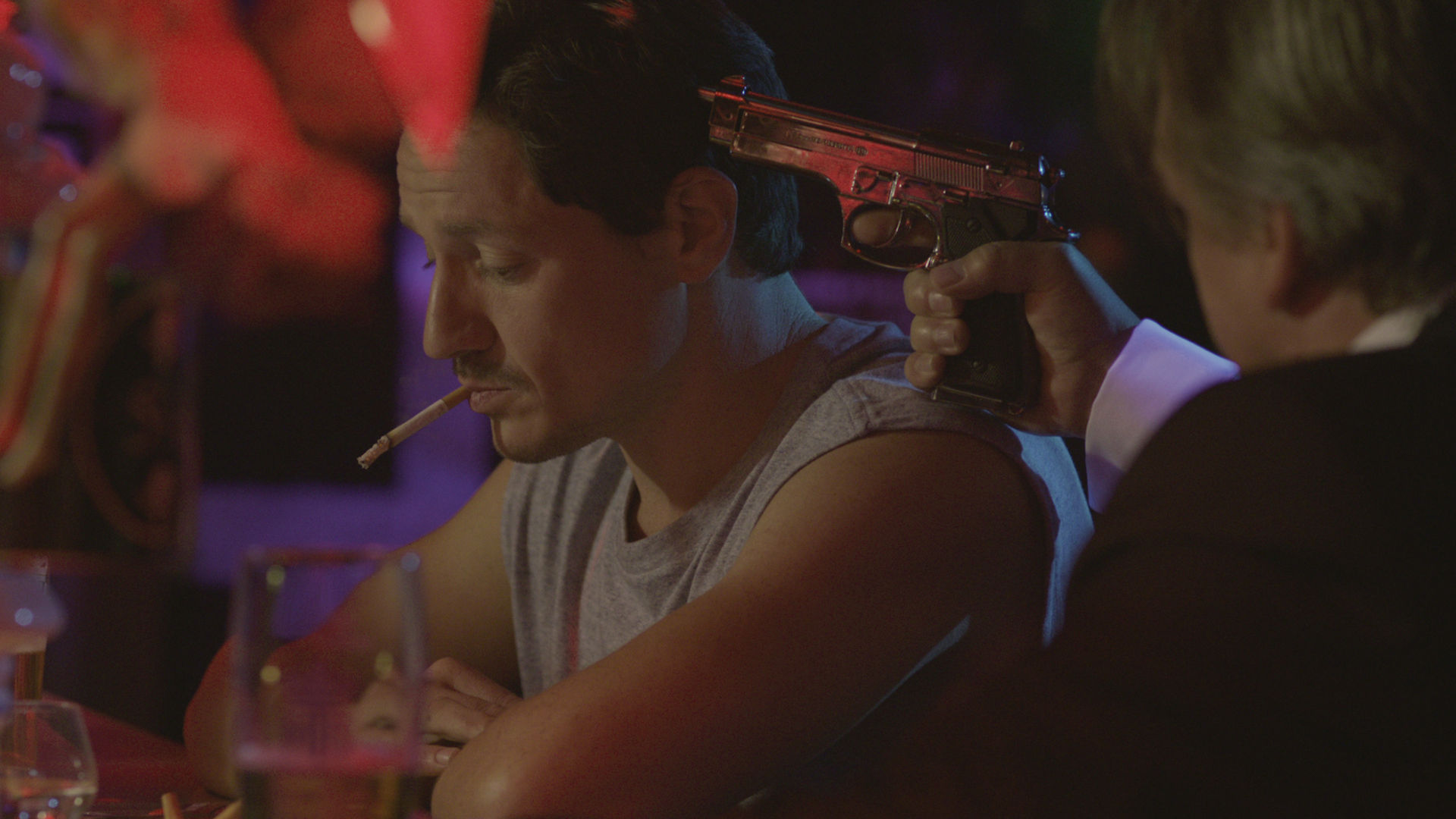 Jakob strangles a man while the police arrive with flashing lights. A few hours ago: Jacob sits fully finished in his local pub and gets drunk. He has a friend, via SMS learn that his wife secretly has moved out of their flat and on top of that kissed her childhood sweetheart in a disco on the same evening. The pub owner told him about the mysterious Isartaler, this lives in a hut on the riverbank in front of the city, according to legend, white this in all walks of life a way out. Which still full of anger Jacob on the search for him, and experienced a mysterious Encounter. Unclear who or what has happened to him since he knows now what to do and goes to the parents of his wife and finds them there also asleep in front. Because of a misunderstanding caused by his wounded pride, he gets to the father of his wife in a fight, the police mission leads, which then escalated.