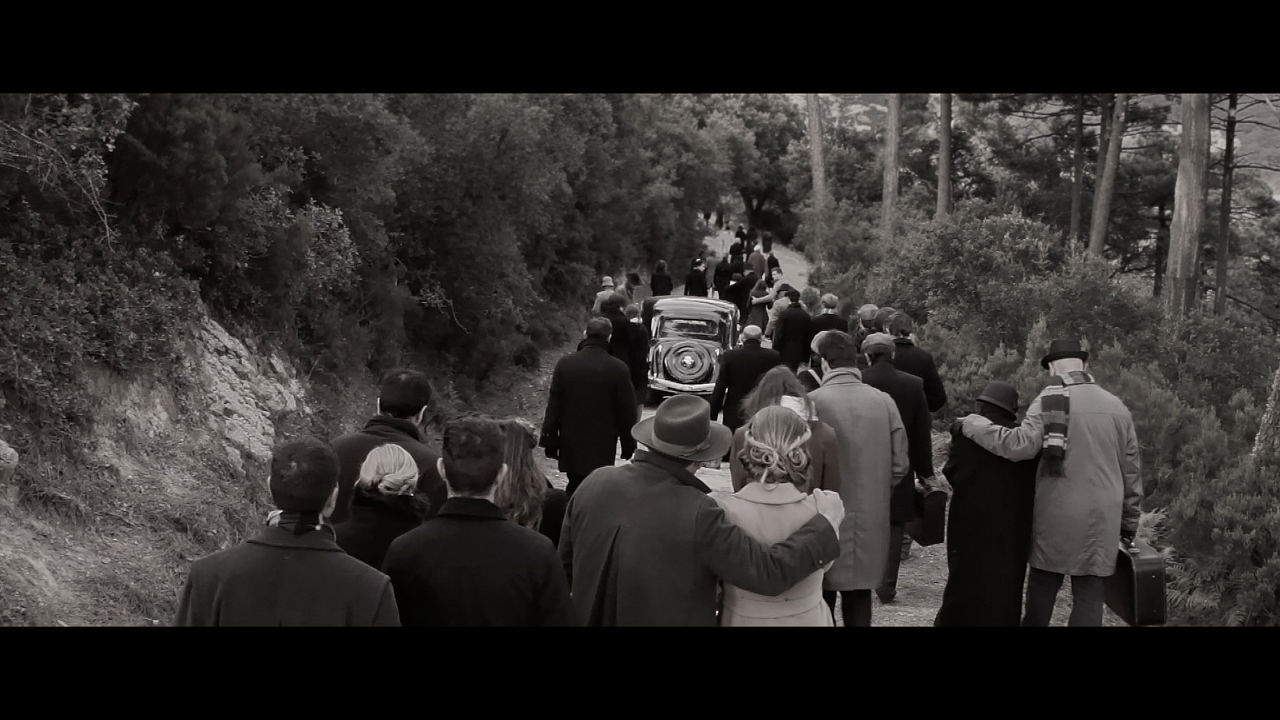 1940. A year had already passed since Second World War had broke out and the Nazi troops were destroying everything in their path with the ambition of conquering Europe. Hundreds of families were forced to abandon their homes to escape from that horror, with the intent of saving their lives. The story of Exodus is focused on one of those families who leaves everything behind and shares the same fate as thousands of people like them. Just leaning on each other, they will get ahead.