HOME: Stories of Newcomers to NL 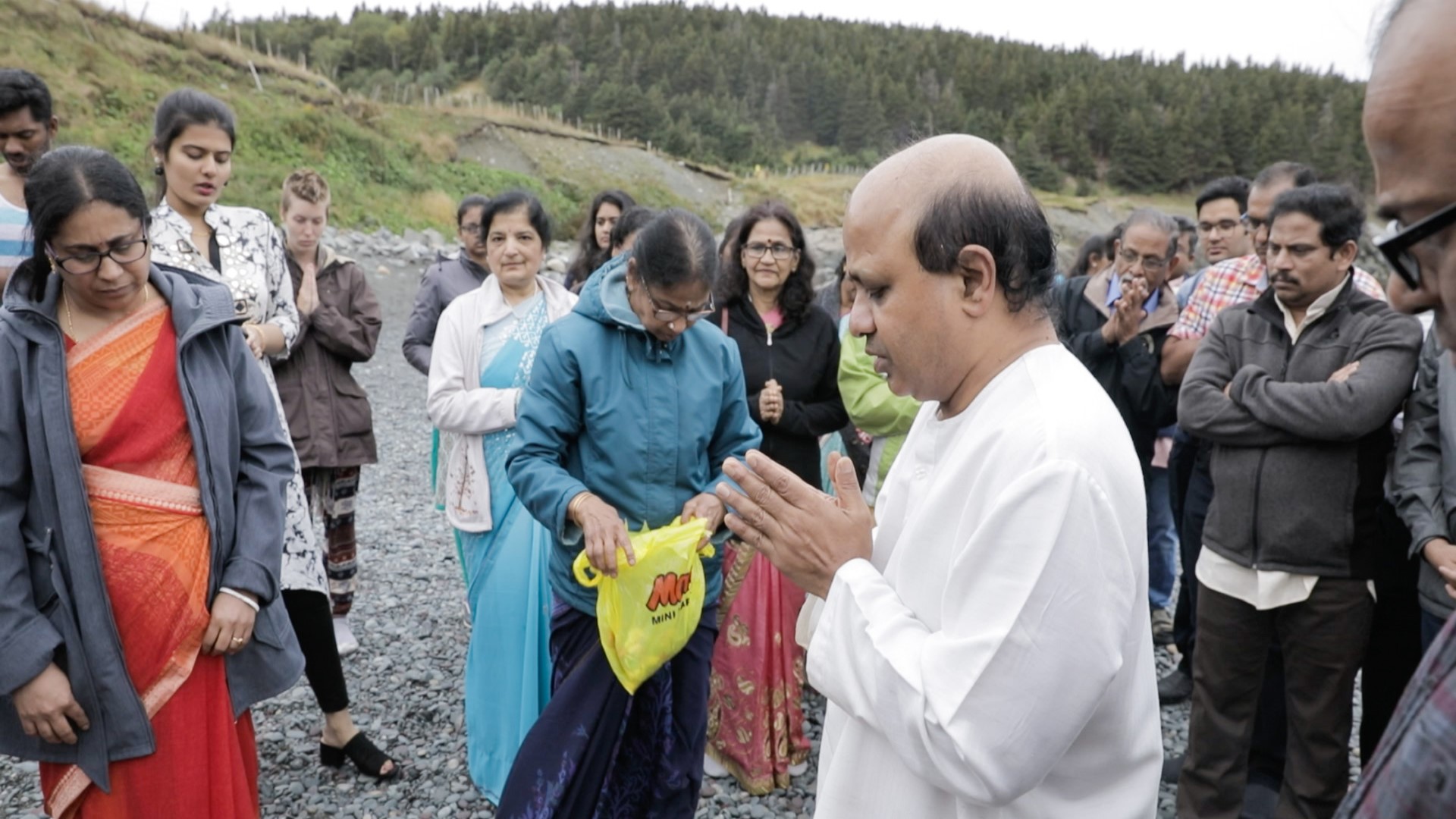 HOME was produced primarily to educate the public on issues relating to diversity and immigration in Newfoundland and Labrador.