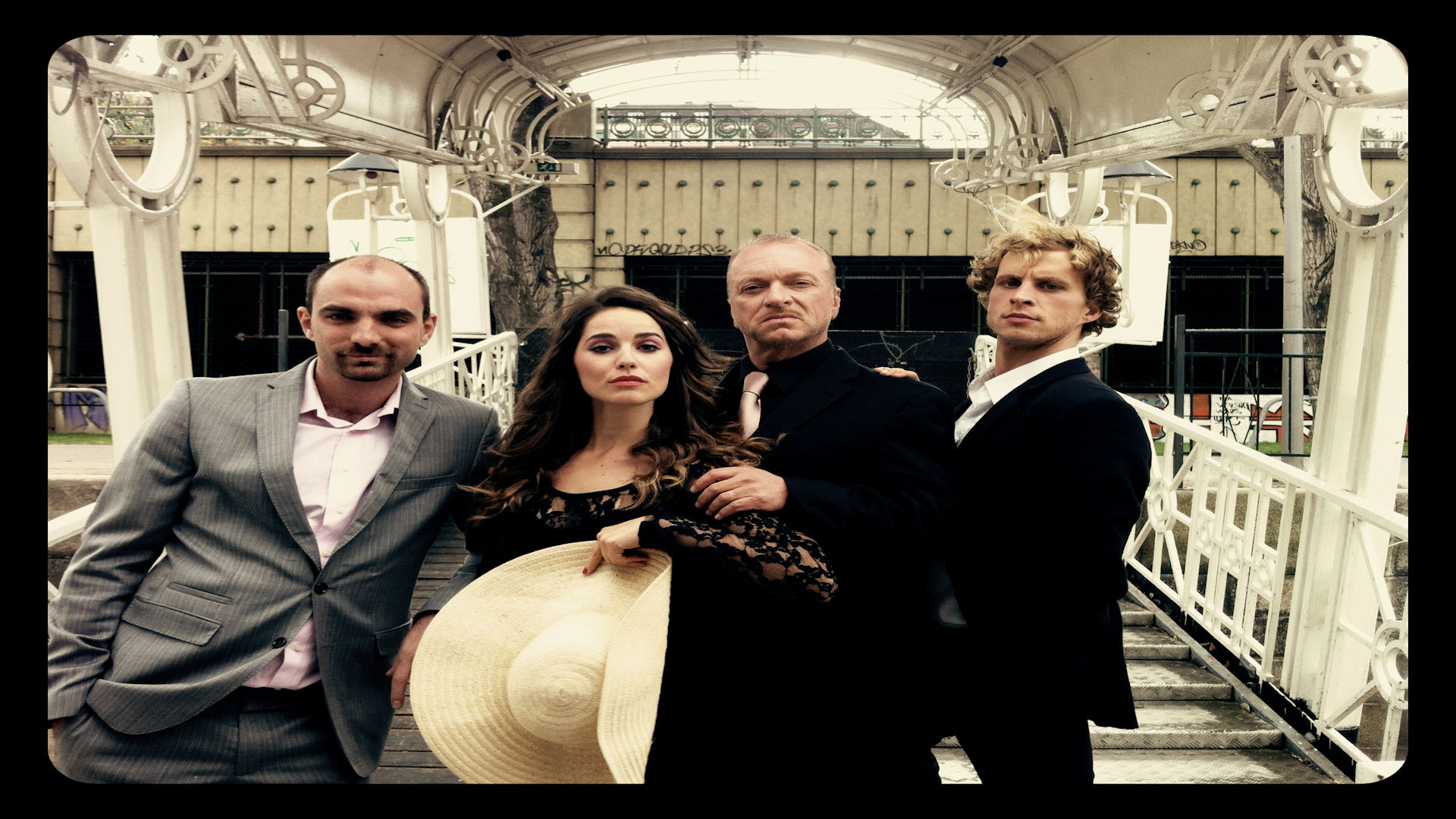 During a dinner with Curt Cobain and Elvis Presley at an Italian restaurant, Freddie Mercury narrates a short story about the arrival in Vienna of Peppo, an Italian mafia boss with family connections to Vienna, where he also owns a canal ship on the Danube, which becomes the setting of the story. The arrival of Peppo and his colorful entourage comes at a surprise for the current renters of the ship, a couple who have ambitions to turn the ship into a nail salon. What ensues in this comedic film by Nicolai Selikovsky, is a hilarious interaction between all the colorful characters in Freddie Mercury’s story, complete with dream sequences and multiple cameos by Marilyn Monroe.