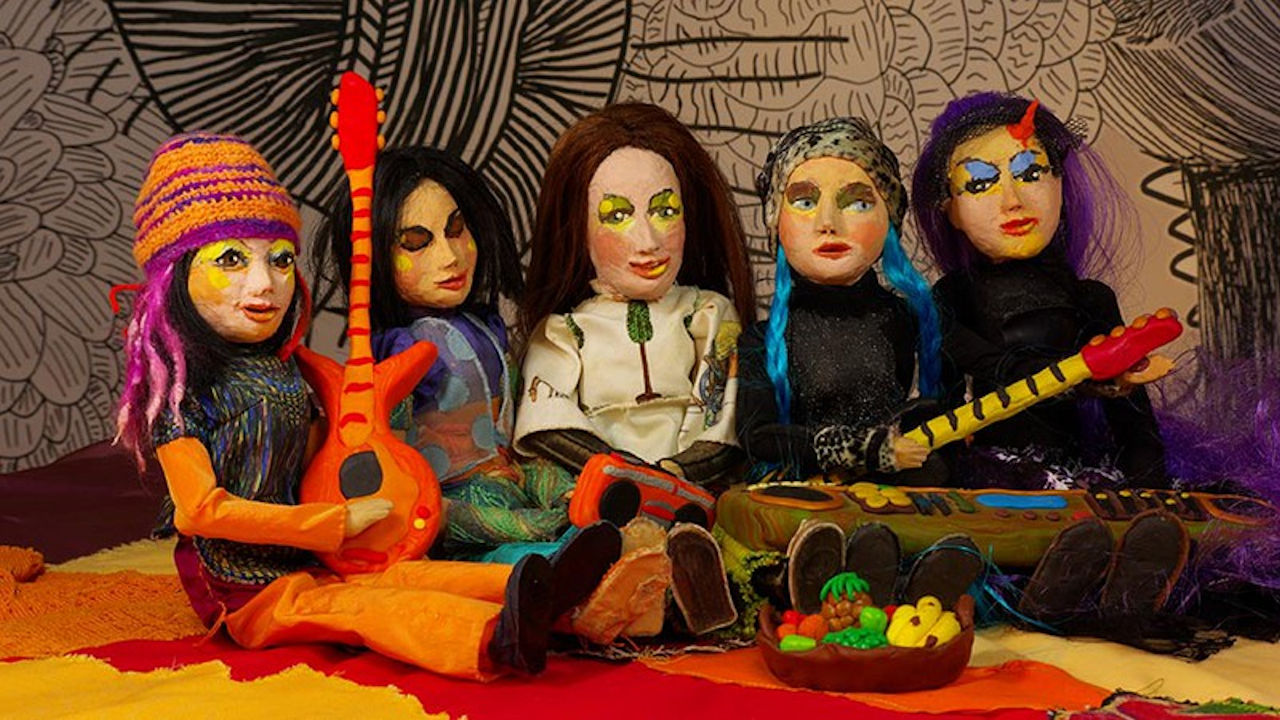 The short film “Stille Vann” was created in an inclusive working process by about 30 artists with and without handicaps. The band members of “Stille Vann”, a project by the inclusive institution Barner 16 from Hamburg, invented their own alter ego for the story and in cooperation with the other artists under the direction of Annette Wirtz they developed the short film:  Coming from a far distant land, Parija flies over an idyllic countryside. Soon she crashes into the garden of two musicians. The blind woman is warmly welcomed by the owners of the house and gradually she explores the new foreign world. Nearby are living two sisters who lure Parija on their houseboot. They force her to make music with them and together they create unharmonious sounds which Parija dislikes. She attempts to escape.