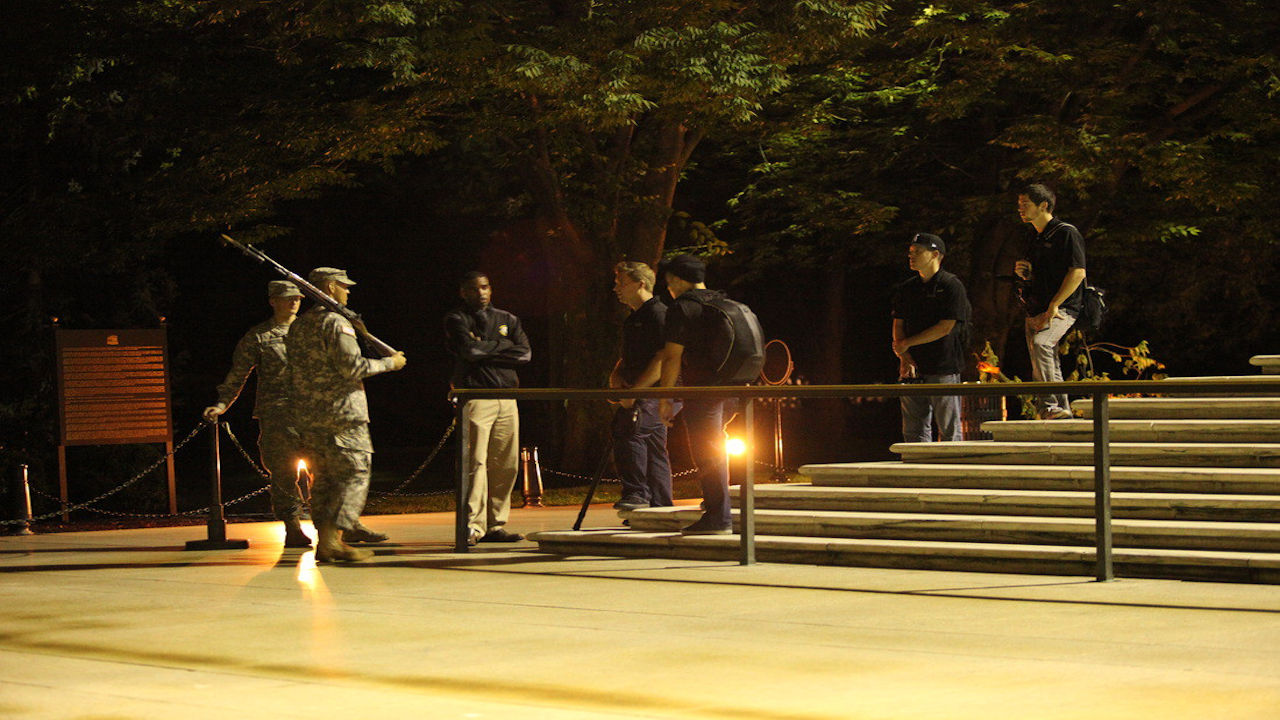 “The Unknowns” is a documentary film created by Army Veterans Ethan Morse and Neal Schrodetzki. Both were stationed at the Tomb of the Unknown Soldier in Arlington National Cemetery, and bring a unique perspective to the rigorous and intricate training process that soldiers must endure being stationed there.

The film covers select portions of the Sentinel training program and will answer questions and dispel myths that have circulated regarding the elite site since its establishment.

This Independent documentary was made possible by the 149 people who contributed to our successful KICKSTARTER campaign.

With their support, we raised over $15,000, secured $35,000 in loaned equipment, and utilized a talented crew to bring the production to life.