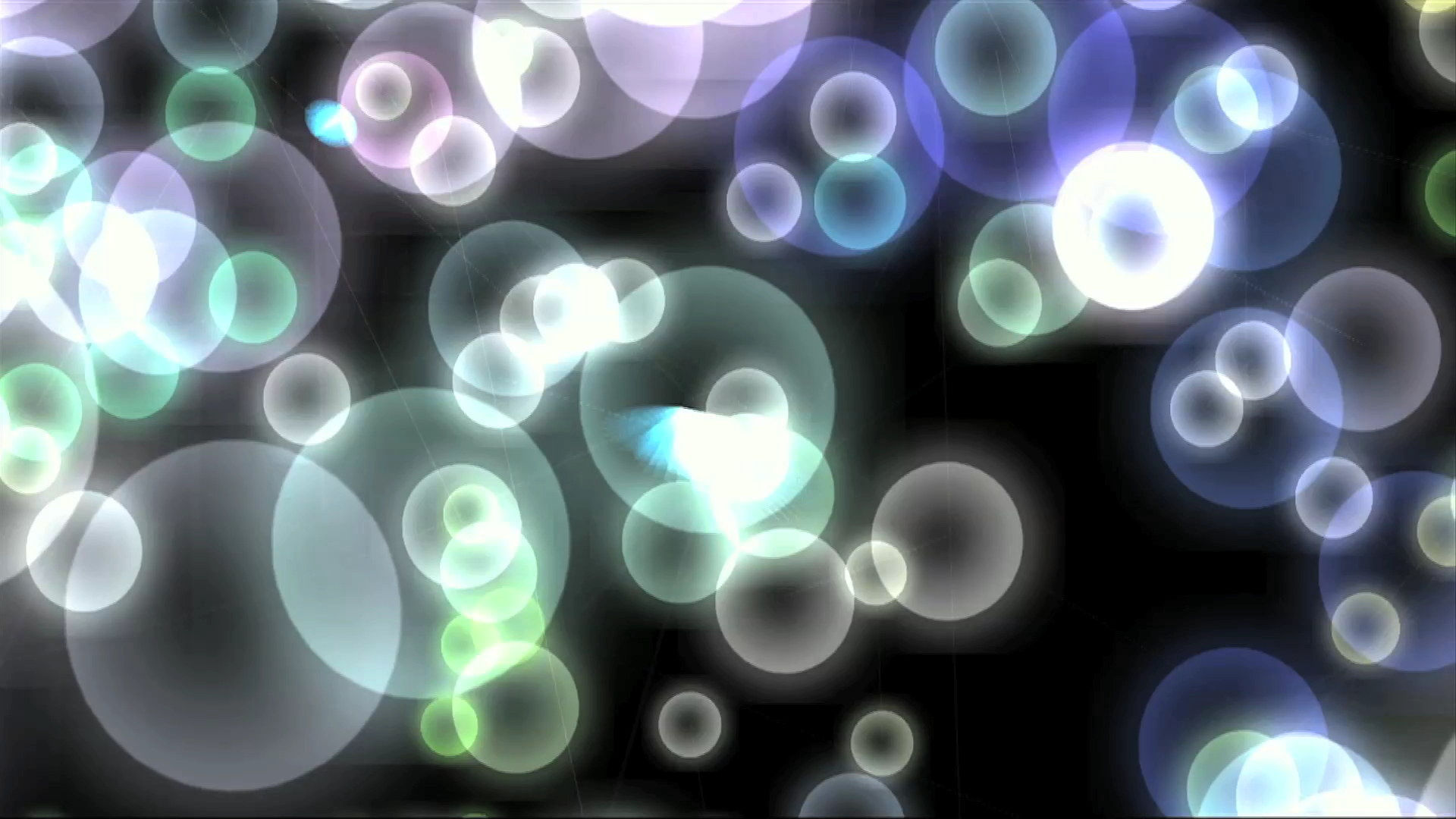 “Secrets, Dreams, Faith and Wonder” is a feature-length abstract music/video ritual of thanksgiving in five parts: (1) a lament of surrender, (2) the reading of a teaching, (3) the celebration of the ritual, (4) the recitation of the creed, and (5) a hymn of benediction. When looked at this way, it follows the structure of rituals of gratitude celebrated throughout the ages and across cultures and religions (and especially the Catholic Mass). The five pieces of music incorporate voices in Latin, English and Arabic (texts from the Bible, by M. L. King and M. K. Gandhi) as well as bird and whale songs. Each of the videos was made to fit the music of the respective movement.

Each of the five parts has its own tonal and timbral language, and yet they fuse into a whole when viewed as a single large-scale work. The two inner parts (Leur Songe de la Paix and Credo) have text subtitles incorporated into the videos (texts by Martin Luther King, Jr. and Mohandas K. Gandhi, respectively), while the other parts each has a related text of some sort.

The motivation for “Secrets, Dreams, Faith and Wonder,” for making a new mass for the new millennium, is summed up in the following paraphrased quote from the late Joseph Campbell, “Those who have heard the rhythms and hymns of the angels, who have understood any of the words of the angels, will try to recite those hymns in such a way that the angels will be attracted.”

Not X Sight: The Story