The Play Within Documentary 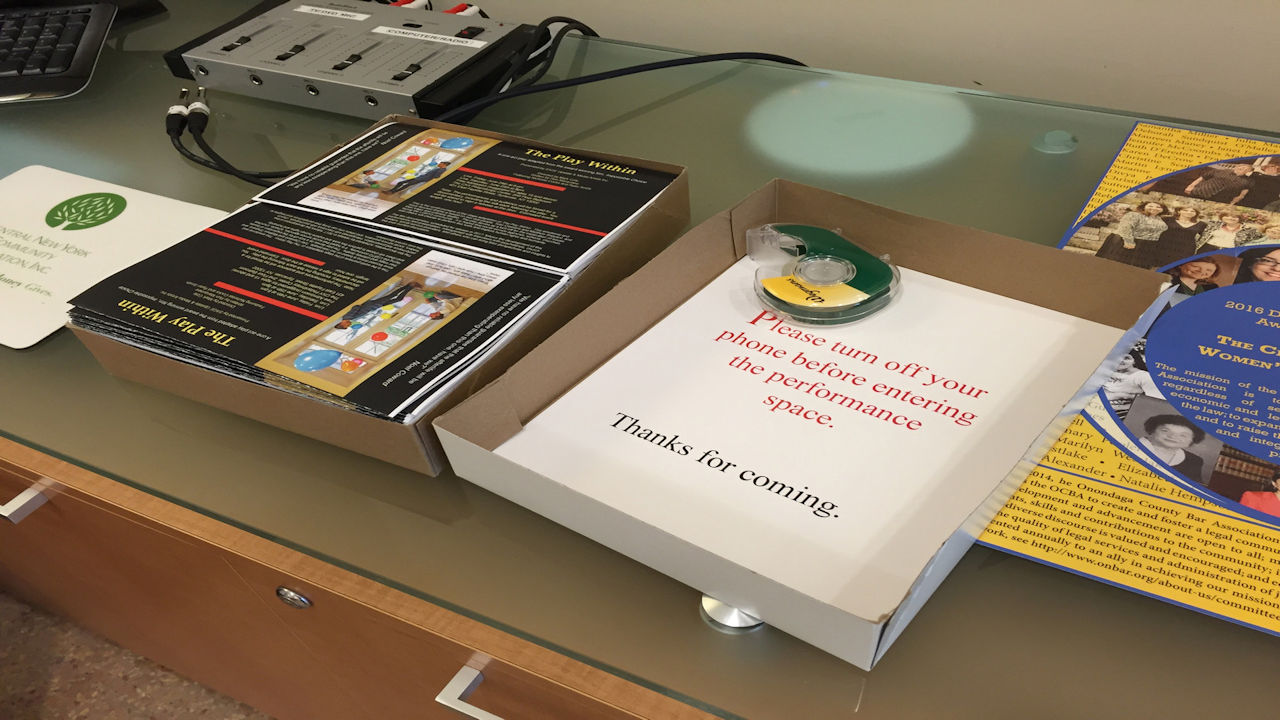 This documentary looks at the adaptation of a scene from the film, “Impossible Choice”, for stage presentation… as a way of exploring the issues faced by the LGBTQ community. We see the play (the award-winning “The Play Within”); we observe the talkback that follows, and we are exposed to expert views on some of the issues covered. One can elect to view the first hour that is primarily focused on content, or continue to see the stagecraft that brings the script to life … while promoting further understanding of the lives of Tyler Clementi and Matthew Shepard … the key figures in this fictional, dramatic “The Play Within”, adapted from the feature-length film, “Impossible Choice”. The first segment (ending with credits) is timed for a Public Television hour; the full show is timed for a Public Television 90-minute time period.