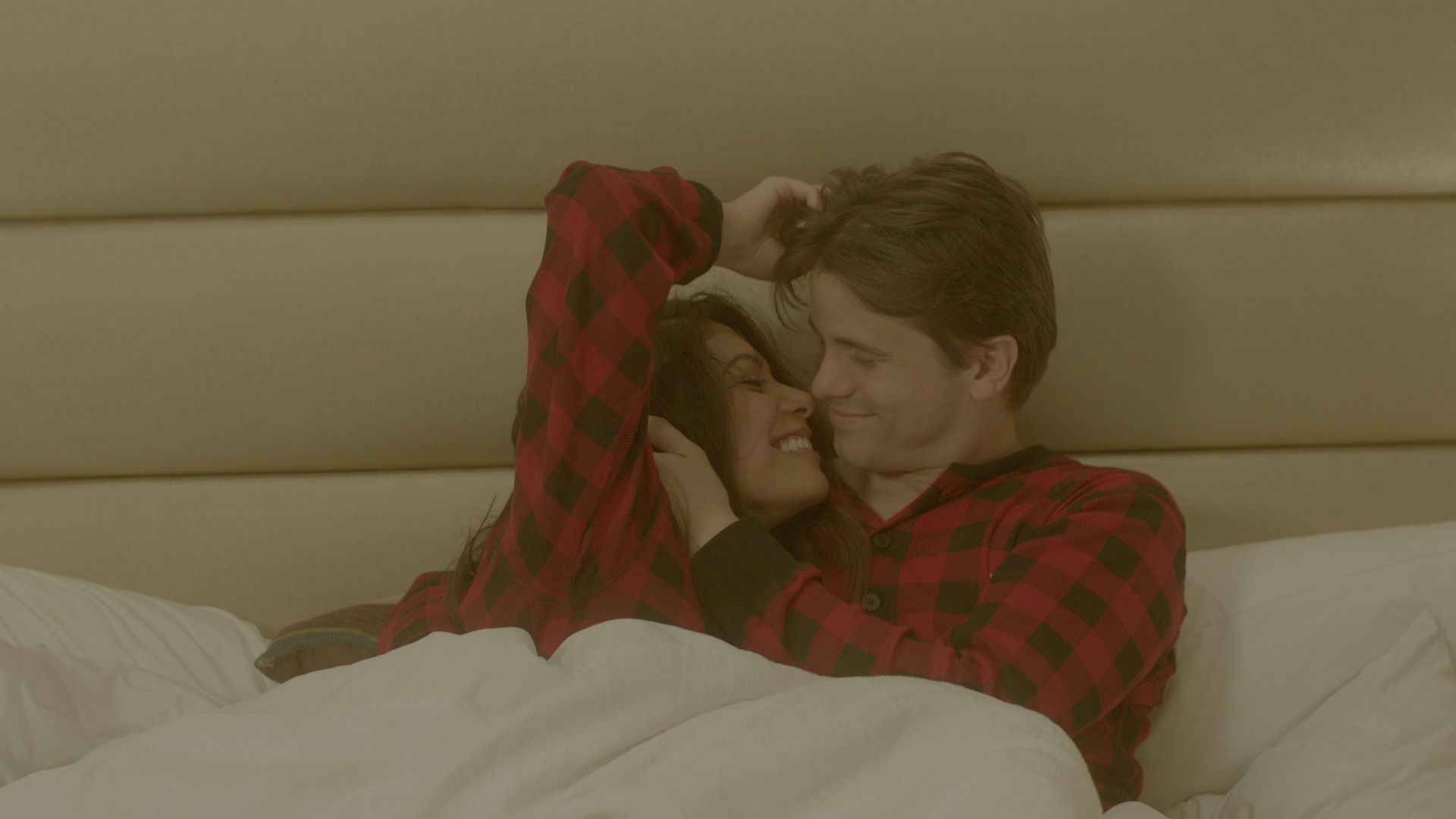 A young couple, Jack (Jason Ritter) and Jane (Ginger Gonzaga), spend the entire day in a mediocre hotel room. What starts like an awkward 30th birthday celebration eventually becomes a joyous day of binging on junk food, acting silly, and playing a charming scavenger hunt. It’s slowly revealed, however, that rather than celebrating another year of Jane’s life, the two are celebrating her entire life, which ends today with her decision of a Death with Dignity.

Jane’s final moments with Jack, including a funny mix-up with her send-off music,” are played out in front of a government worker who is required to document Jane’s death. (A constant reminder that this very personal decision is only made possible by government permission). ‘Your Day’ is a window into how one couple experiences the discomfort and beauty that accompanies both the final day of a special life and the final day of physical suffering.

Won't Somebody Think of The Children?!